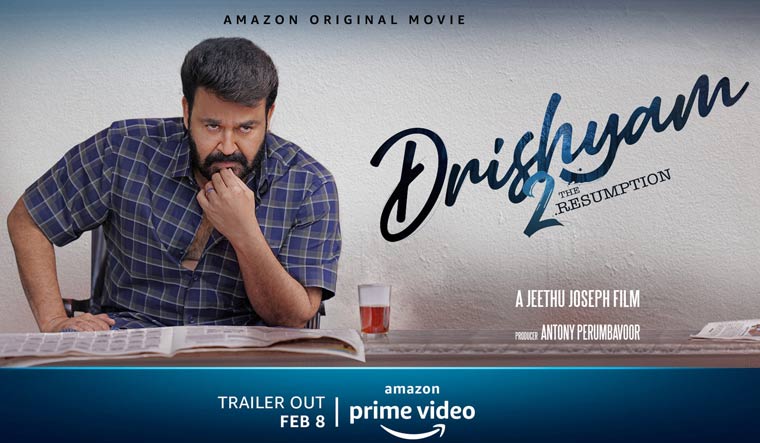 The Kerala Film Chamber has taken a stern decision that the movies that have premiered on OTT platforms wouldn’t be allowed to have a theater outing. The chamber took a firm stand amid reports that the makers of Mohanlal starrer Drishyam 2 is planning for a theatrical release after it releases on a popular OTT platform.

The Kerala Film Chamber is the official association of the producers, theater owners and the distributors.

The theaters that were shut for more than 10 months due to the pandemic were reopened on January 13 and have been exhibiting movies since then. However, the producer of Drishyam 2 decided for an OTT release, despite the reopening of the theaters.

The chamber had earlier decided that the movies could have an OTT release 42 days after releasing in the theaters. However, some producers went ahead with the OTT release as the pandemic crisis worsened.

Vijayakumar added that they are not against any one particular 'actor' but speaking for the movie theatres, as that in itself is an industry which is losing ground due to various reasons and all those attached to these movie theatres are facing tough times.

"This film was registered as a theatre release," reminded Vijayakumar.