He called it the 'mother of all gangster films' 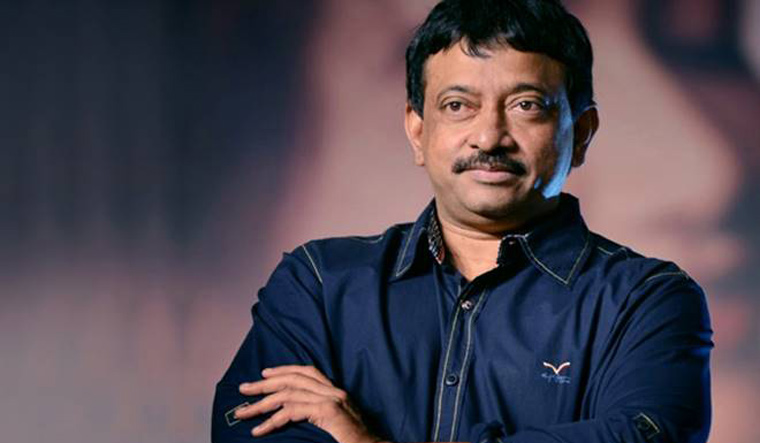 Filmmaker Ram Gopal Varma on Saturday released the teaser of his upcoming film, D Company, based on the life of Dawood Ibrahim. RGV took to Twitter to share the teaser of the film.

He wrote, “D Company is not just about Dawood Ibrahim but it’s about the various people who lived and died under its shadow. It is Produced by SPARK.”

D Company is not just about Dawood Ibrahim but it’s about the various people who lived and died under its shadow..It is Produced by SPARK @SparkSagar1 https://t.co/Nff1jm0TGs

In another tweet, he called D Company the 'mother of all gangster films'.

D COMPANY is going to be the MOTHER of all GANGSTER films because it will tell the story of the FATHER of GANGSTERISM whose name is DAWOOD IBRAHIM..A peek into D company releasing in 1 hour at 10 AM ⁦@SparkSagar1⁩ pic.twitter.com/zUv1Zyi5kT

The film will release in Hindi, Tamil, Telugu, Malayalam and Kannada.

In a statement, he said: “This is my dream project and my research on the subject matter of D Company came from my extensive interactions over the last 20 years with gangsters to encounter cops to middlemen of the underworld and also many film people who were involved with the underworld. I have always been intrigued to tell the uniqueness of the Indian underworld and its strange and weird mix where everyone from criminals to politicians to cops to film stars were hopping into each other’s beds.”

“Though Mafia stories have been told multiple times, D Company intends to realistically capture both the characters and incidents responsible for the creation of the most powerful criminal organisation ever in India named after its leader Dawood Ibrahim, who along with his protegee Chota Rajan, held Mumbai city in an iron grip for many decades,” the Indian Express quoted him as saying.