When Priyanka Chopra was 'lean, mean and all of 17' 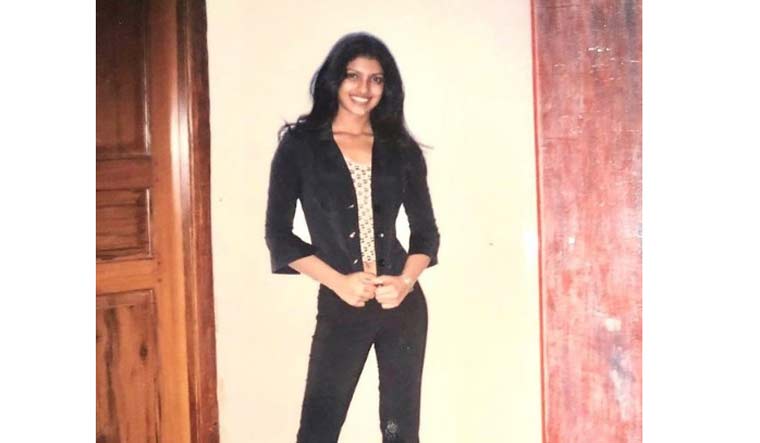 Actress Priyanka Chopra took a trip down memory lane by posting a throwback pic on Instagram. Lean, mean and all of 17," Priyanka described herself in the photo caption, along with the hashtag "#Unfinished", which is the title of her memoir.

The 38-year-old actress looks entirely different in the picture. She is dressed in black plants and a golden crop top paired with a black jacket.

Priyanka was crowned Miss World in 2000, at the age of 18. Priyanka's fellow Miss India winners Lara Dutta and Dia Mirza commented ' I remember this girl' on he post.

In a video she shared in social media in October, Priyanka had revealed what her mother Madhu Chopra told her immediately after her Miss World win. “Miss World, 2000. Picture this… I just turned 18 and won Miss World!! When I finally reunited with my parents among all the chaos on stage, the first thing my mom said to me was “babe, what’s going to happen with your studies?” #Indian Mom #20in2020,” Priyanka captioned the video.

On the workfront, Priyanka will next been seen in Netflix film The White Tiger, based on Arvind Adiga's book by the same name.