Kulhari will next be seen in 'The Girl on the Train' 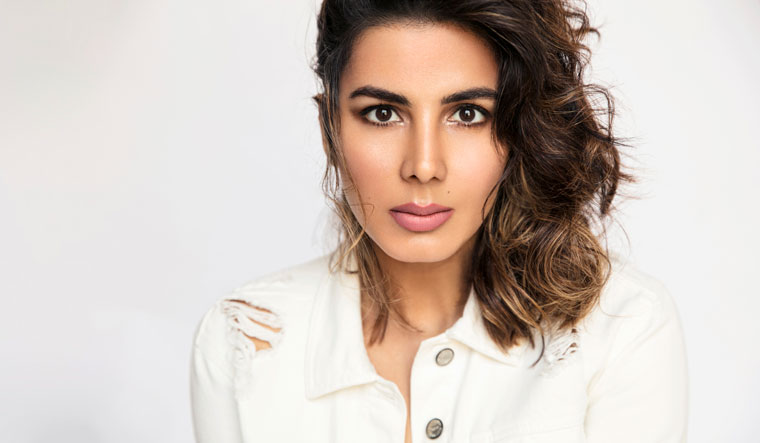 Actor Kirti Kulhari on Monday said she will be away from social media for a few days. Kulhari took to Twitter and Instagram to inform her fans about her break from internet and also wished them Happy New Year.

"Time for a little break from social media. All you people, have a beautiful end to 2020 and wishing you all a #HappyNewYear #2021," the actor wrote alongside her photograph. Kulhari, 35, who is garnering acclaim for her performance in season two of "Criminal Justice", expressed her gratitude for all the love coming her way. The show premiered on December 24 on Disney+ Hotstar.

The season headlined by Kulhari, is about Anu Chandra, who has confessed to stabbing her husband (Jisshu Sengupta).

Titled Criminal Justice: Behind Closed Doors, it features actors Pankaj Tripathi and Anupriya Goenka reprising their roles as lawyers. Produced by Applause Entertainment in association with BBC Studios, the eight-part Hotstar Special is directed by Rohan Sippy and Arjun Mukerjee and is written by editor-screenwriter Apurva Asrani.

The show is the Indian adaption of Peter Moffat's hit BBC produced series of the same name, which was previously adapted into the Emmy Award-winning HBO show The Night Of.

Kulhari will next be seen playing the role of a British cop in the Hindi remake of Hollywood blockbuster The Girl on the Train, starring Parineeti Chopra. She is also looking forward to begin the shooting of the third season of her International Emmy-nominated series Four More Shots Please!.