Safe and recovering well but recovery will take time: Family 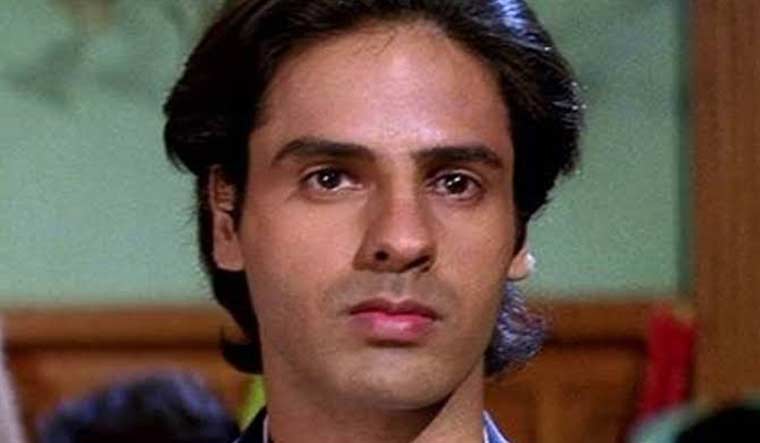 Actor Rahul Roy, best known for starring in the 1990 musical blockbuster Aashiqui, has suffered a brain stroke and is recuperating at a hospital here, a family source said.

The 52-year-old actor, who was recently shooting in Kargil, was admitted to the intensive care unit of Nanavati Hospital two days ago, according to the insider.

"He was hospitalised two days ago after he arrived from Kargil. He was admitted due to a progressive brain stroke," the family source told PTI.

"He is safe and recovering well. The recovery will take some time," they added.

Roy made his Bollywood debut at the age of 22 in the Mahesh Bhatt-directed Aashiqui and went on to work with the filmmaker on 1990s films like Junoon and Phir Teri Kahani Yaad Aayee.