Karishma Prakash has been asked to appear before NCB on Wednesday 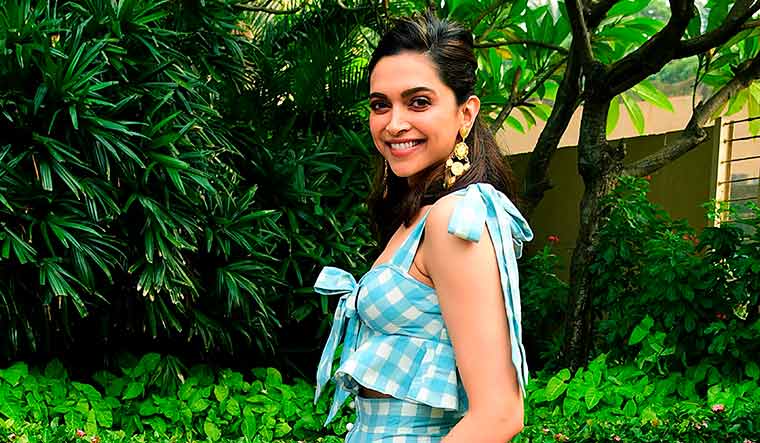 The Narcotics Control Bureau has summoned manager of Bollywood actor Deepika Padukone in connection with the alleged drugs case linked to the death of actor Sushant Singh Rajput.

Karishma Prakash has been asked to appear before the investigating agency on Wednesday. Prakash, who was questioned by NCB a few weeks ago, appears to have gone missing. The anti-drugs agency posted a notice on the door of Prakash's house in Mumbai.

The actor's manager was questioned by the agency over some WhatsApp conversations purportedly discussing drugs. Some of these chats were purportedly between Prakash and one "D".

The investigation into the alleged drugs connections began after the demise of Rajput on June 14. Rajput's girlfriend Rhea Chakraborty, who was arrested by the NCB in connection with the drug trail in Rajput's death, was released on October 7 after 28 days in jail.