The motion poster of the biopic '800' was out on Tuesday 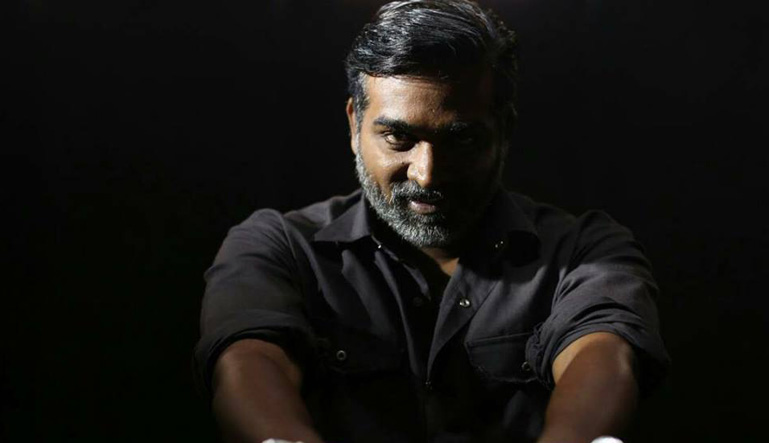 Tamil actor Vijay Sethupathi is facing backlash online after he announced the biopic on Sri Lankan cricketer Muttiah Muralitharan. The motion poster of the biopic 800 was out on Tuesday.

The video gives a glimpse about how Muralitharan rose to prominence in the backdrop of civil war in Sri Lanka. The film will look at Muralitharan’s struggles and his passion for cricket.

Though Sethupathi received lot of praise for his convincing look as Muralitharan, he has been getting criticism from Tamils who argue that it is wrong on Sethupathi’s part to represent a country that has a history of ‘oppressing Tamils’.

“I am delighted that Murali himself will be closely involved with the project and guiding me on the cricketing aspects. I am thankful to both Murali and the producers for the faith bestowed on me,” Sethupathi had said.

After 800 motion poster launch, #ShameOnVijaySethupathi started trending on Twitter. Tamil users also slammed Sethupathi was not being ‘ethical’ and ‘not thankful to Tamil people who praised him as Makkal Chelvan’.

Some even called him a ‘traitor’.

A look at the tweets:

The Sinhala Government has massacred two lakh Tamils ​​in Eelam. There is no other proof than this that #VijaySethupathi can not feel this pain! @VijaySethuOffl @RajapaksaNamal pic.twitter.com/ghpiV3FiOu

#ShameOnVijaySethupathi We are fighting to remove this film from my land.. We know the pain of our people's died on genocide.. How he will act as a hero as who supports the genocide.. @VijaySethuOffl @actorvijay #Master #boycott800 pic.twitter.com/I2yOm4Plku

The flag that kills thousands of Tamils, give death threats, treat the minorities as second class...what an audacity that @VijaySethuOffl is proud to bear that blood stain flag on his chest. You are a sell out.#ShameOnVijaySethupathi #BoycottVijaysethupathi pic.twitter.com/tlGIGxPJqQ