He passed away following brief illness 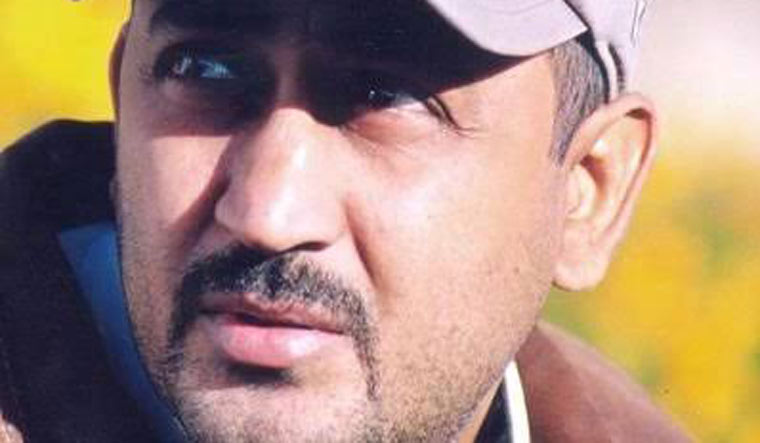 Actor-producer Ajay Devgn's cousin, filmmaker Anil Devgan, has passed away. He was 51.

Ajay Devgn shared the news of Anil Devgan's demise on Twitter, saying the filmmaker will be deeply missed by the family and his production house, Ajay Devgn FFilms (ADFF).

A source close to the Bollywood star told PTI that the director, best known for helming the action film Raju Chacha, passed away following brief illness.

"I lost my brother Anil Devgan last night. His untimely demise has left our family heartbroken. ADFF and I will miss his presence dearly. Pray for his soul. Due to the pandemic, we will not have a personal prayer meet," Ajay Devgn tweeted.

Anil Devgan started his career as an assistant director on films like Pyaar To Hona Hi Tha (1998) and Hindustan Ki Kasam (1999), both starring Ajay Devgn.

He eventually made his directorial debut with Raju Chacha in 2000, also featuring Ajay Devgn and marking his production debut.