He was found unconscious at home 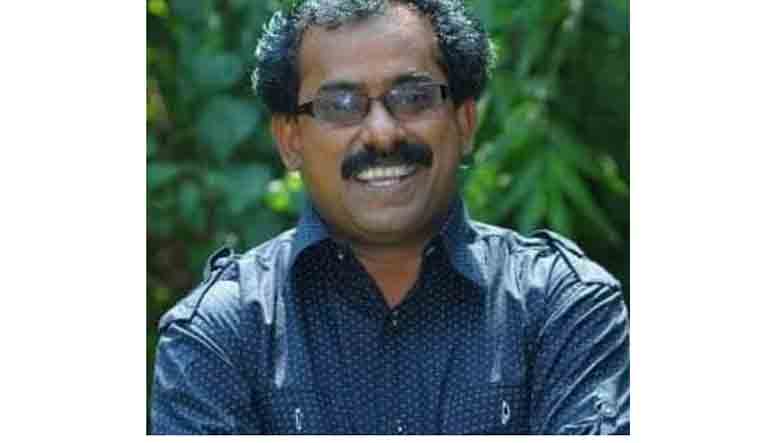 Tamil filmmaker Babu Sivan, who directed Vijay's Vettaikaraan in 2009, passed away in Chennai due to kidney failure. He was 54.

According to reports, Babu Sivan was found in an unconscious state when his wife and daughters returned home on Sunday, Pinkvilla reported. His daughters had gone to write the NEET exam.

The filmmaker had been out of work for the past couple of years, and the family was struggling financially.

The doctors who treated Babu Sivan suggested dialysis as his kidney functioning was extremely poor. He succumbed to illness and breathed his last on Monday.

Vijay fans are mourning the loss of the Vettaikaaran director. He worked as a writer in Vijay's Kuruvi and was also part of the story discussion team of Vijay-starrer Bairavaa.

We are saddened to hear about the sudden demise of our #Vettaikaaran director #BabuSivan. Our condolences to his family members and friends. Let his soul rest in peace 🙏

Our Deep Condolences to his family and friends!! #RIPBabuSivan pic.twitter.com/xr8ZpZKbiF