"We will fully cooperate with the CCB," Aindrita tweeted 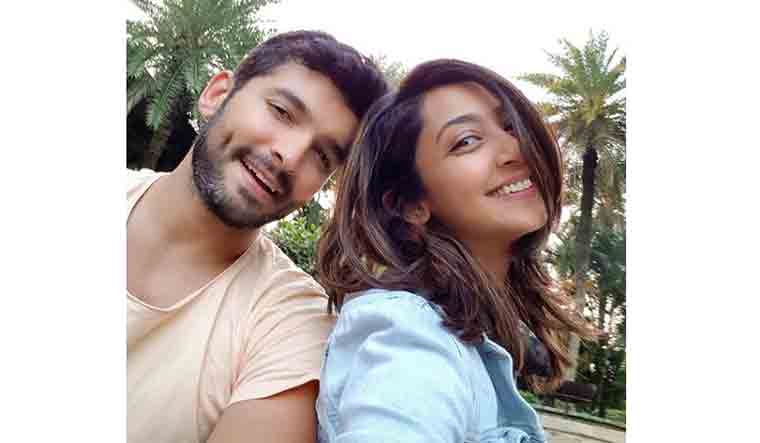 The Central Crime Branch (CCB) of Bengaluru, probing the drug menace in the Kannada film industry, has summoned actor couple Diganth Manchale and Aindrita Ray to appear before the team on Wednesday.

We have received a telephonic notice from the Central Crime Branch for an ongoing enquiry at 11am tomorrow. We will be present and fully cooperate with the CCB.

According to CCB, cases have been registered against 15 people so far in this connection and nine people have been arrested including Kannada film actress Ragini Dwivedi and Sanjjanaa Galrani.

Earlier on Tuesday morning, CCB police team raided the residence of Aditya Alva, son of former Karnataka minister late Jeevaraj Alva and the brother-in-law of Bollywood actor Vivek Oberoi, in connection with the Sandalwood drug case. He is among the 12 accused in the drug scandal that has rattled the state.

Recently, the Narcotics Control Bureau, which busted an international drug racket, confiscated a large cache of drugs and arrested three drug peddlers, had indicated that drugs were being supplied to some prominent musicians, Sandalwood actors, children of VIPs and college students.