The film is directed by Sanal Kumar Sasidharan 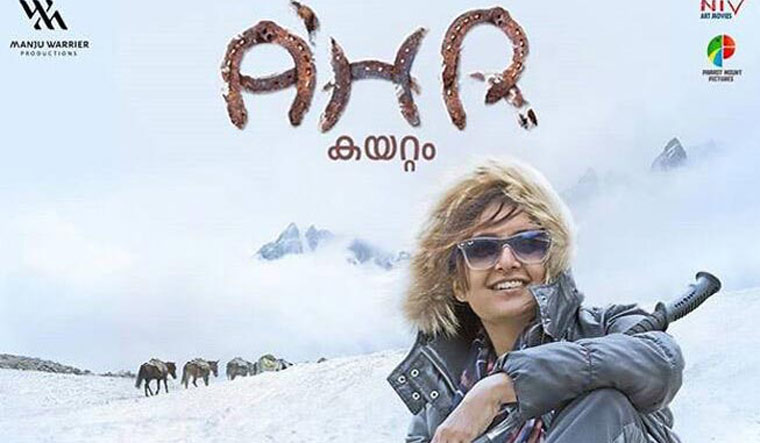 The Malayalam film, directed by Sanal Kumar Sasidharan, is among the seven Indian films at a toned-down festival this year, to be held from October 21 to 30.

The film is produced by Shaji Mathew, Aruna Mathew and Manju Warrier and features Vedh Vibes and Gaurav Ravindran.

Meanwhile, the Ananth Narayan Mahadevan directorial, Bittersweet, has been nominated for the Jiseok Award at the Busan International Film Festival this year.

The Kim Jiseok Award is conferred to remember late Kim Ji-seok, who passed away this year after devoting his life to discovering young Asian directors and supporting the growth of Asian cinema. A grand prize of US$ 10,000 is awarded to two films.