‘Cancel Netflix’ trends over hyper-sexualisation of kids in film ‘Cuties’

Netflix had faced a backlash over a promotional poster of Cuties 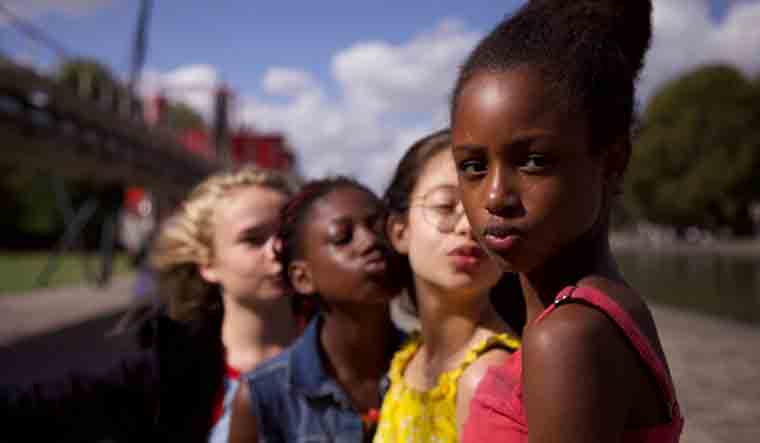 Netflix users and critics have been protesting the ‘oversexualisation’ of children in the film.

Cuties is a teen coming-of-age drama about Amy, a 11-year-old girl, who decides to join a dance group, upsetting her mother who holds on to traditional values. The film was premiered in the world cinema dramatic competition sector in the 2020 Sundance film festival.

In August, Netflix had faced a backlash over a promotional poster of Cuties, which depicted the kids in provocative poses. We’re deeply sorry for the inappropriate artwork that we used for ‘Mignonnes’/’Cuties,’” a Netflix rep said in a statement to Variety. “It was not OK, nor was it representative of this French film which premiered at Sundance. We’ve now updated the pictures and description.”

Besides the hashtag, a change.org petition also calls for people to cancel their Netflix subscriptions.

In a statement to Fox News, a Netflix spokesperson said: "Cuties is a social commentary against the sexualization of young children. It's an award winning film and a powerful story about the pressure young girls face on social media and from society more generally growing up - and we'd encourage anyone who cares about these important issues to watch the movie."