The actor has been asked to appear before ED on Friday 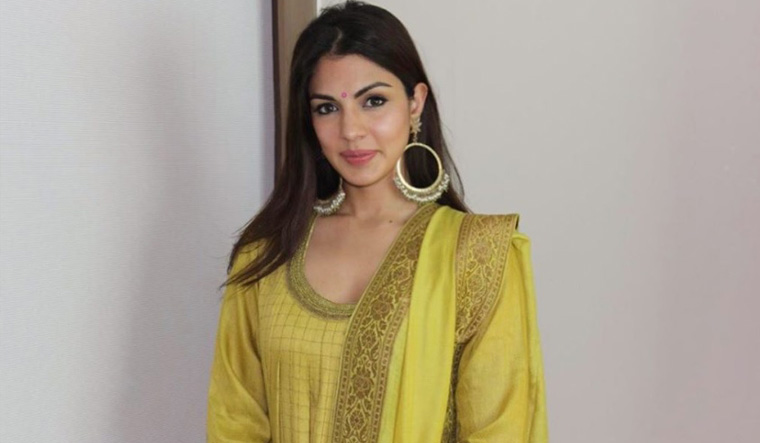 Hours after the Centre accepted Bihar government’s request for a CBI probe into actor Sushant Singh Rajput’s death case, the Enforcement Directorate, which is probing the alleged money laundering case on the basis of a Bihar Police FIR, has summoned actor Rhea Chakraborty.

The actor has been asked to appear before the ED on Friday, say media reports. The money laundering case is related to the alleged suspicious transactions totalling Rs 15 crore.

Rajput's father, Krishna Kumar Singh, had lodged a complaint with the Bihar Police against Chakraborty, her family members and six others, and sought to know where the Rs 15 crore deposited in a bank account held by Rajput was transferred.

The ED had recently called for the Bihar Police first information report (FIR) and after studying it, decided to slap charges under the Prevention of Money Laundering Act (PMLA).

The agency is understood to have taken up the case after it analysed the contents of the FIR and gathered some independent information about Rajput's income, bank accounts and companies. The ED will probe allegations of mishandling and purported diversion of Rajput's money and operation of his bank accounts by Chakraborty.

According to an IANS report, the agency had questioned Chakraborty's chartered accountant Ritesh Shah about the finances of firms owned by the actor and her brother.