According to Sushant’s lawyer, Salian’s death had a mental impact on the actor 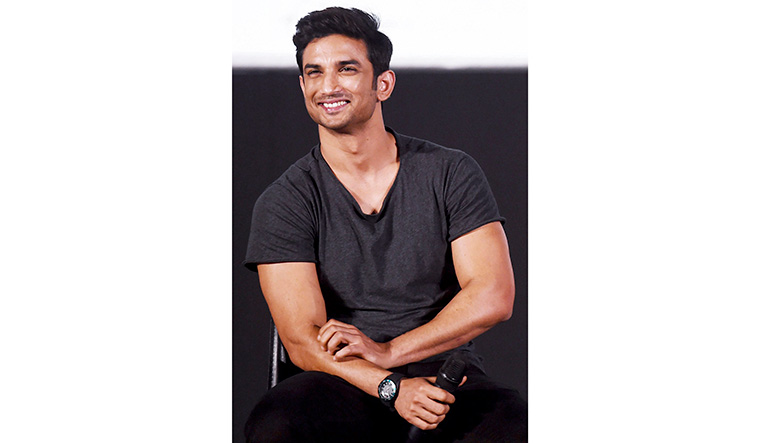 About a week before his suicide, actor Sushant Singh Rajput searched three topics repeatedly on Google: His name in news reports, the name of his former manager Disha Salian who had committed suicide, and information about mental illness, a top police officer told The Indian Express.

According to the officer, on June 14, even a few hours before committing suicide, Sushant had googled his name.

According to the late actor’s lawyer, Vikas Singh, Disha’s death did have an impact on him. Sushant also said that he feared being implicated in Disha’s death.

According to a statement of Siddharth Pithani, Sushant’s friend who had been living in the same house, the actor had been prescribed medicines by his psychiatrists.

Apart from Pithani, the police also took statements from Rhea Chakraborty (his last girlfriend), Sushant’s father K.K. Singh, and sisters Neetu and Meetu Singh, among others. His father has also accused Rhea Chakraborty and her family members of abetment of suicide, cheating the actor mentally and financially.