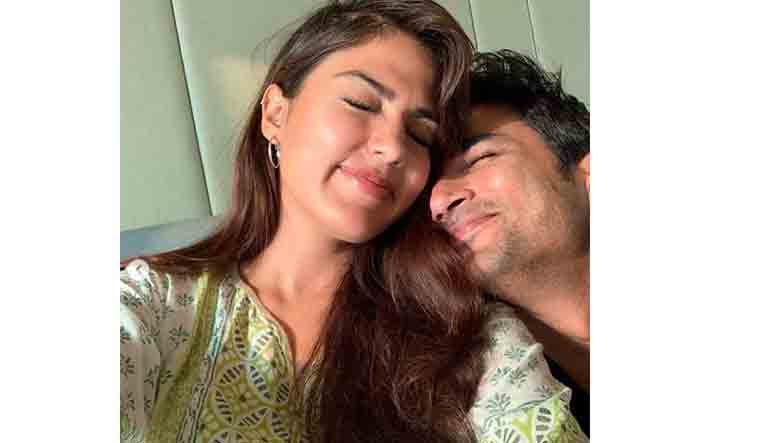 Probe into actor Sushant Singh Rajput’s death is getting eventful by the day. After Sushant’s father K.K. Singh filed an FIR against actress Rhea Chakraborty and six others in Patna, Rhea, on Tuesday, filed a petition in the Supreme Court to transfer investigation in the death case to Mumbai Police.

In a counter move to pre-empt Rhea, Sushant’s family has filed a caveat in the apex court, according to reports. Confirming the move, Sushant’s father’s lawyer Vikas Singh alleged that ‘someone in the Mumbai Police is helping Rhea’. “If she (Rhea) has moved the apex court, she should have filed a petition seeking CBI investigation,” he said. “FIR is registered in Patna, now she (Rhea) has filed a petition in Supreme Court seeking stay and transfer of investigation to Mumbai. Isse jyada kya proof chahiye ki (what more proof is needed that) somebody in Mumbai Police is helping her,” Singh told PTI.

A caveat is a formal notice that an interested party files with the proper legal authorities, directing them to refrain from an action until the party can be heard. The person who files the caveat is ensuring that the court will hold a reasonable hearing before taking any decisions.

The case is currently being probed by the Mumbai police and Maharashtra Home Minister had ruled out CBI probe. The family made no mention of their suspicion or allegations when they first met top officers in Mumbai after the actor's death, police sources told NDTV.

Earlier this month, Rhea had called for a probe by the CBI into Sushant’s death, tagging Home Minister Amit Shah in a post on Instagram.

BSP President Mayawati on Thursday said the Sushant Singh death case was getting "murkier" by the day, and favoured a CBI probe into the matter to ensure justice for the bereaved family.