He was suffering from liver-related ailments 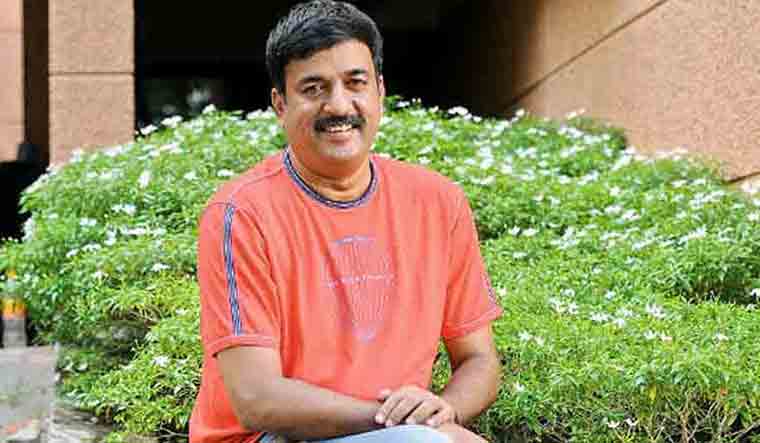 Malayalam actor Anil Murali passed away in Kochi on Thursday. He was suffering from liver-related ailments and was undergoing treatment at a private hospital. He was 56.

Anil Murali has acted in more than 200 films across Malayalam, Tamil and Telugu. He started out as a villain, and later took on character roles. He made his acting debut in Malayalam with 1993 movie Kanyakumariyil Oru Kavitha which had Vineeth and Suchithra in the lead. While he made his Telugu debut with Ragile Kasi (2011), he forayed into Tamil with 2013 movie 6. Lion, Baba Kalyani, Puthen Panam, Run Baby Run, Ayalum Njanum Thammil, KL Patthu 10, Iyobinte Pushthakam, Joseph, Uyare are some of his other major films.

He was last seen in Tovino Thomas-starrer Forensic where he played the role of Kurian, the antagonist's father.

He was also active in television industry and was part of a couple of TV serials.