'Muhammad: The Messenger of God' is set to be released on digital platforms on Jul 21 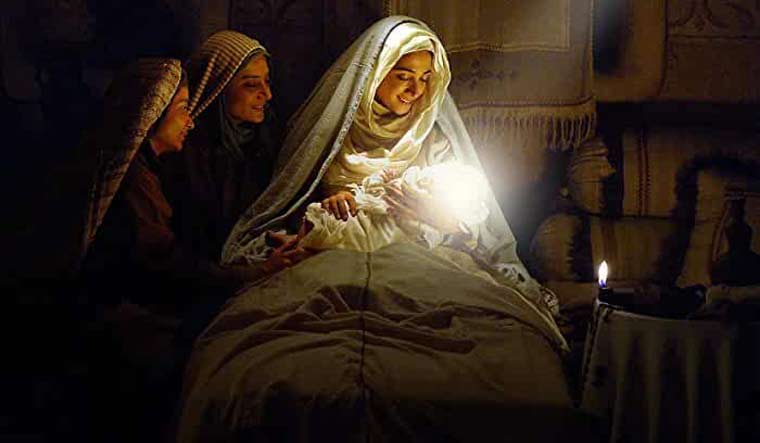 Muslim clerics here on Saturday demanded a ban on the digital release of Iranian film 'Muhammad: The Messenger of God', claiming its screening would be "an insult to Islam".

They said they will meet Prime Minister Narendra Modi to ensure that the film is not released in India.

Based on the life of Prophet Muhammad, the film was originally released in 2015.

"To ensure that the film is not released in India, a delegation of maulanas will meet Prime Minister Narendra Modi. Time will be sought from the prime minister. We are hopeful that once the information about the film reaches him, its release will be stopped."

"Initially, we had decided not to oppose the film openly. The tendency in India is that a film becomes a hit if it is opposed publicly. But now the atmosphere is different. There is tremendous anger among Muslims. Screening of this film will be an insult to Islam," he said without elaborating.

Shahar Imam of Bareilly Khursheed Alam echoed the same sentiment. "A Muslim can tolerate anything but an attack on the honour of Hazrat Muhammad Sahab. The Centre should not allow the film's release so that peace prevails and the atmosphere is not vitiated," he said.

'Muhammad: The Messenger of God' is slated to be released on digital platforms on July 21.