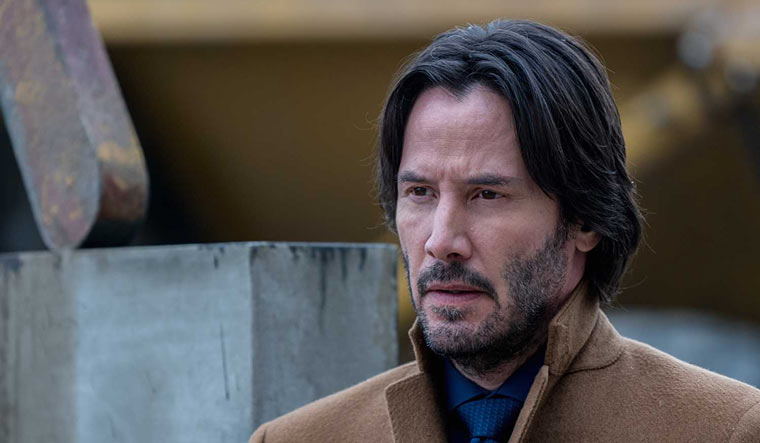 Audiences will soon have Hollywood stars Nicole Kidman, Mahershala Ali, Keanu Reeves and Idris Eliba among others helping them relax and have a sound sleep.

Streaming platform HBO Max has teamed up with the creators of the Calm meditation app for a series based on its popular “Sleep Stories,” reported Deadline.

The Warner Media platform has ordered 10 episodes of A World of Calm from the app and Nutopia (National Geographic''s One Strange Rock), with a host of A-listers set to narrate the episodes.

Each half-hour episode of the show will feature a relaxing story designed to transform how the viewer feels.

According to the press release issued by the makers, the aim is to “transport the viewer into tranquility through scientifically-engineered narratives, enchanting music and astounding footage, to naturally calm your body and soothe the mind.”

“With the considerable amount of stress and chaos we are all experiencing at this particularly challenging time, we could all use a bit of guided relaxation, and ‘A World of Calm’ is here to help,” said Jennifer O’Connell, EVP Non-fiction and Kids Programming at HBO Max.

“With soothing imagery and tranquil narration, this is one HBO Max original that we hope becomes part of your daily routine,” she added.

The series is co-produced by Calm and Nutopia, with Jane Root, Nicola Moody, Michael Acton Smith and Chris Advansun serving as executive producers, and Sara Brailsford and Fiona Caldwell as co-executive producers.