I realised that Orissa creates all kinds of hurricanes, he said 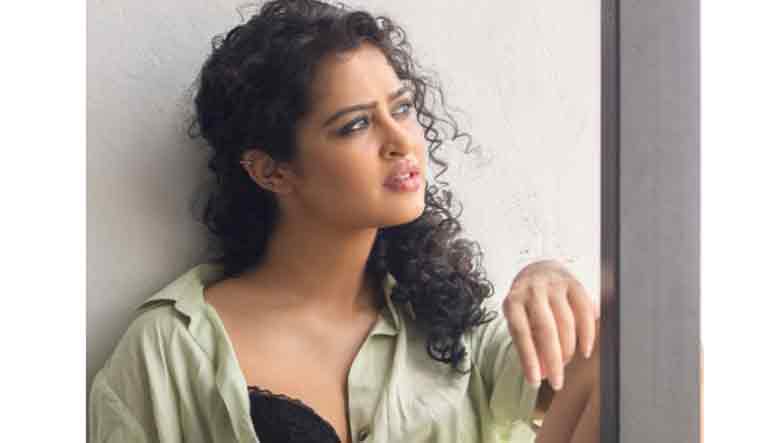 Filmmaker Ram Gopal Varma has kicked up a storm on the internet with the introduction of his new heroine Apsara Rani. Introducing the dancer-actress from Odisha, Varma said that he had not heard about Odisha ‘since the 1999 hurricane’.

He tweeted: "Before meeting Apsara,I dint even hear about Orissa since the 1999 hurricane..but after meeting her now ,I realised that Orissa creates all kinds of hurricanes..it’s been a great revelation that Orissa has such beauties ..MORE POWER TO ORISSA (sic)."

Before meeting Apsara,I dint even hear about Orissa since the 1999 hurricane..but after meeting her now ,I realised that Orissa creates all kinds of hurricanes..it’s been a great revelation that Orissa has such beauties ..MORE POWER TO ORISSA ⁦@apsara_rani_⁩ pic.twitter.com/v8MStRM5ab

Apsara Rani features in Ram Gopal Varma’s film Thriller, which the filmmaker said is the sequel to Climax and Naked.   Apsara, who hails from Odisha grew up in Dehradun. She currently lives in Hyderabad.

Apsara Rani is from Orissa,born and brought up in the hills of Dehradun and presently lives in Hyderabad .. she’s an excellent dancer and a even better actor @apsara_rani_ pic.twitter.com/KohjLz9p7a

Here are @apsara_rani_ ‘s pics shot by @bnaveenkalyan1 for THRILLER https://t.co/iJZvilq8ND… ..Our whole unit thanks her for dropping from the sky like an angel(Apsara) into our RGVWORLDTHEATRE ..Her social media and talent is being managed by @shreyaset pic.twitter.com/PrW5nCjFdz

Ram Gopal Varma has been regularly posting pictures of the actress and still from the sets of Thriller on social media.  Apsara recently joined social media platforms like Instagram and her fan following is on a steady rise.

On the work front, Ram Gopal Varma is also set to make a movie on Tollywood superstar Pawan Kalyan and his life post 2019 elections. The director also shared the first look poster of the movie recently.

He had also announced another film of the coronavirus pandemic, which he will be producing. He had released the trailer of the Telugu film titled Coronavirus. Releasing the trailer in May, Varma had said the film was shot in the lockdown period while ‘strictly following guidelines’. Coronavirus features Srikanth Iyengar and is helmed by Agasthya Manju.