'40 Years of Rocky: The Birth of a Classic' will release on June 9 in the US 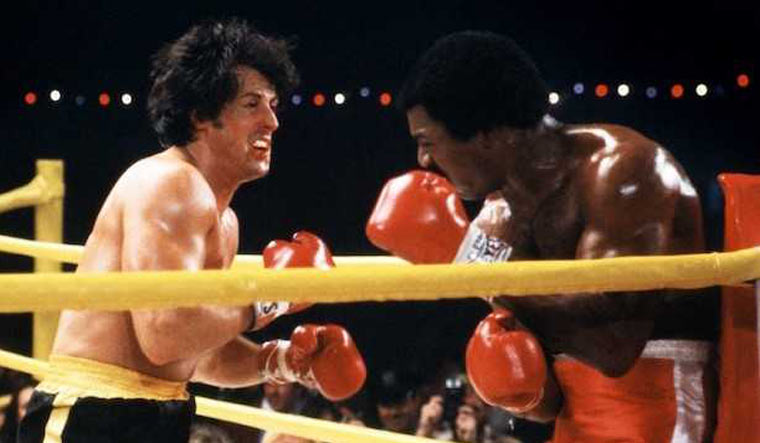 Titled 40 Years of Rocky: The Birth of a Classic, the documentary has been written and directed by Derek Wayne Johnson. It will be digitally released on June 9 in the US.

The film chronicles the making of the first film, 1976's Rocky, through rare home footage filmed by director John G Avildsen, reported Variety. "The documentary is a golden nugget for Rocky' fans and casual audiences alike. It's a charming piece of film history narrated by Rocky himself, Sylvester Stallone, and will give audiences an intimate, and at times, emotional experience.

"We're proud of the film, and audiences can expect new stories and new footage that they've never seen before in a blend of director John Avildsen's home movies, rehearsal footage and behind-the-scenes footage from the making of the ultimate underdog film," Johnson said in a statement.

In Rocky, Stallone had starred as Rocky Balboa, the eponymous southpaw boxer from Philadelphia. Upon its release, the movie had amassed critical acclaim and was a commercial success. At the 49th Academy Awards in 1977, Rocky had surprisingly picked up three trophies, including Best Picture and Best Director.