#ALTBalaji_Insults_Army was trending on Twitter, with calls for ban on the show 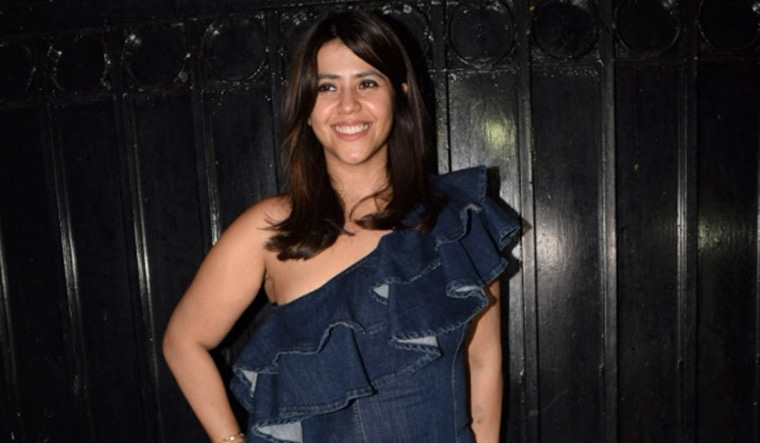 After filing a complaint against Ekta and her mother Shobha Kapoor at Mumbai's Khar police station, he went live on Instagram to explain why he did so. Bhau has taken objection to a scene which shows a woman indulging in a sexual act with her boyfriend, while her husband who is a soldier, is fighting at the border. In the video Bhau added that the scene also shows the woman 'disrespecting' and making a joke out of an Indian soldier's uniform. He has demanded a public apology from Ekta for the scene in the series.

Following Bhau's video, #ALTBalaji_Insults_Army started trending on Twitter, with calls for ban on the show for 'denigrating' Indian culture. While some demand action against the series for insulting Army officers, others are miffed with the 'objectionable' content of the series.

Bhau is popular for his often abusive videos in which he tries to 'show the love for his country'. Speaking to the Indian Express, Bhau had earlier said: “I am a nation lover and anyone who speaks ill against my motherland will have to face the brunt.”