He has transported workers to Karnataka, Bihar, Jharkhand and UP 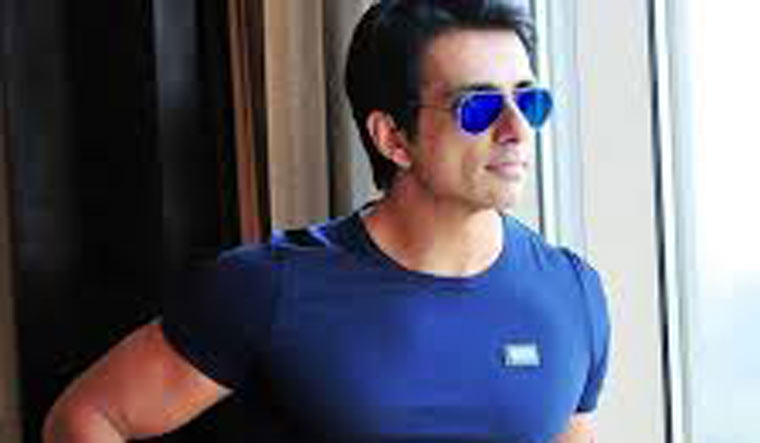 Actor Sonu Sood on Tuesday said he has launched a toll free number to facilitate the migrants to reach their home.

Moved by the plight of troubled migrants walking several miles without food and water to reach their home, Sood facilitated several buses for workers stuck in the city due to the nationwide lockdown.

The actor has transported workers to far off states such as Karnataka, Bihar, Jharkhand and UP. Now he has launched a toll free number - 18001213711 through which one can reach out to Sood's team for help.