Please do not trust these rumours, he said 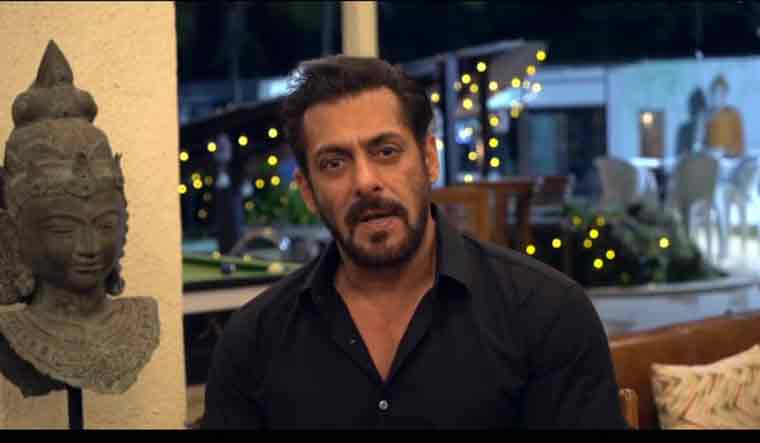 Bollywood actor Salman Khan rubbished reports of him casting actors for his upcoming film. In a statement released on Twitter, Salman urged people not to trust any mails or messages in this regard, and warned of legal action against impersonators.

The statement said: "This is to clarify that neither I nor Salman Khan Films are casting for any film currently. We have not hired any casting agents for any of our future films. Please do not trust any emails or messages received by you for this purpose. Legal action will be taken if any party is found falsely using SKF or my name in any unauthorised manner.”

Salman is currently at his farmhouse in Panvel, where he has been staying with friends and family. He had travelled to Panvel just before the lockdown was announced. Salman has been active on social media, sharing awareness posts on the pandemic and urging people to stay at home.

Salman is also involved in COVID-19 relief, especially donating money towards supporting workers in the entertainment industry that has been hit by the complete lockdown.

Recently he also released a DIY song video titled Tere Bina featuring him and actress Jacqueline Fernandez who is also staying at the Panvel farmhouse. Salman sang the track, and also directed the video, according to reports.