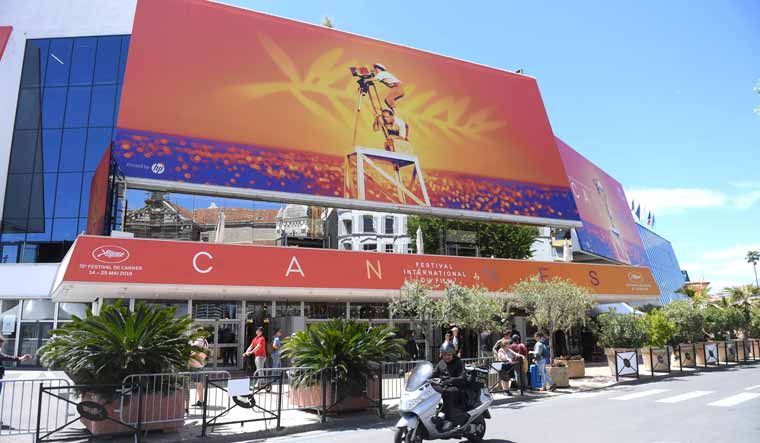 Organisers of Cannes Film Festival, the world’s most prestigious cinema event, announced on Friday that the event will be postponed in the wake of the coronavirus outbreak. The 73rd edition of the festival was scheduled to be held from May 12 to 23.

“Due to the health crisis and the development of the French and international situation, the Festival de Cannes will no longer be able to take place on the dates planned, from May 12 to 23,” organisers tweeted.

Due to the health crisis and the development of the French and international situation, the Festival de Cannes will no longer be able to take place on the dates planned, from May 12 to 23. More info #Cannes2020 👉 https://t.co/peLmfw0gQW pic.twitter.com/SVWPasvU23

While many major entertainment events were cancelled last month, the organisers of Cannes had not made any announcement, hoping the pandemic situation would improve. Though the organisers kept evading the question of a postponement, the current coronavirus situation in France, too, leaves no choice. On Saturday, France’s Prime Minister Édouard Philippe ordered the closure of all restaurants, cafes and cinemas in France to increase social distancing and combat the virus.

In the statement released to media, the French organisers stated: “Several hypotheses are being studied to preserve the festival, the main one of which would be a simple postponement,” the festival said in a statement. “As soon as the development of the French and international health situation will allow us to assess the real possibility, we will make our decision known.”

In recent times, the Cannes Festival has also faced criticism for the lack of inclusivity in its nominations. However, the previous edition was also noticed for some of the major films that were screened at the event, including Oscar-winning South Korean film Parasite and Quentin Tarantino’s Once Upon a Time in Hollywood.

The coronavirus outbreak around the world has hit the entertainment industry hard, leading to massive losses. With major production houses halting shoots and movie releases being postponed indefinitely, the industry has come to a standstill.