It's been a fulfilling journey: Kareena Kapoor on 20 years in Bollywood

I am happy that I can now do the work that I've wanted to, she said 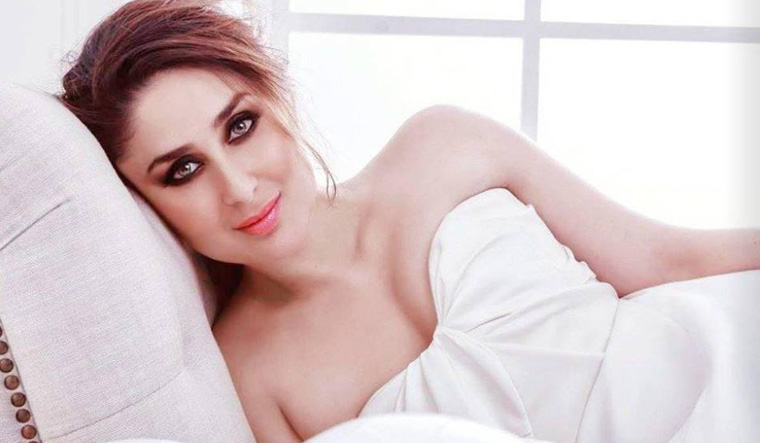 Bollywood star Kareena Kapoor says the reason behind her longevity in the film industry, where female actors are reminded of their 'shelf-life', is her loyal fanbase that has stayed by her side in her two decade long career.

The 39-year-old star, who made her debut in 2000 with JP Dutta's Refugee, says she is still having a golden run by working in projects that she always wanted to be a part of.

"It has been very fulfilling and I am happy that I can now do the work that I've wanted to. I want to, obviously, continue working all my life because it is difficult as people say that actresses have a shelf-life.

"After two decades, getting married and having a child, it is great to see the kind of love and support fans have given me. It is the reason for my longevity. My audiences have always supported me and that is why I'm here even today,” Kareena told PTI.

Kareena, who has given memorable performances in Chameli, Asoka, Omkara and Jab We Met, married her Tashan co-star Saif Ali Khan, who, she says, has been a constant support.

"He never asks me what films I'm doing but he has always been there for me. We discuss his work a lot, but he never really asked me which film I'm doing. He only asks me when will I be home because he wants to spend time with me, but otherwise there's no such filter,” she adds.

Aamir recently shared Kareena's first look from the film on Valentine's Day with a sweet message, saying romancing her on the screen comes naturally to him.

Kareena says the feeling is mutual as her 3 Idiots and Talaash co-star is someone she looks up to.

"I wish I will always have the opportunity to work with Aamir. He is a living legend in my eyes. I have a lot of respect and regard for him.”

The actor adds that her character in the Advait Chandan-directed film will come as a surprise to fans.

"This film is very close to my heart because it's a different character for me. And I'm sure people will be slightly shocked.

"I'm really looking forward to it because I'm working with Karan again after so many years. I'm also excited as I think both me and Karan have changed dramatically since Kabhi.”

“It's almost been 20 years since I've worked with him, and I think I'm a different actor today. And he's also grown from strength to strength as a director and a person. The dynamic is going to be very exciting to finally be on set with him.”

The actor says she is in the movies to entertain people and moving ahead would like to continue doing the same.

"I want to do different films. I'm here to entertain the audience and that is something that I hope to continue doing. Apart from that, there's no plan. I have never had a blueprint... I'm there till my fans are willing to watch me."