'Narcotics is a dirty business': Mohanlal joins with Kerala Police in anti-drugs campaign 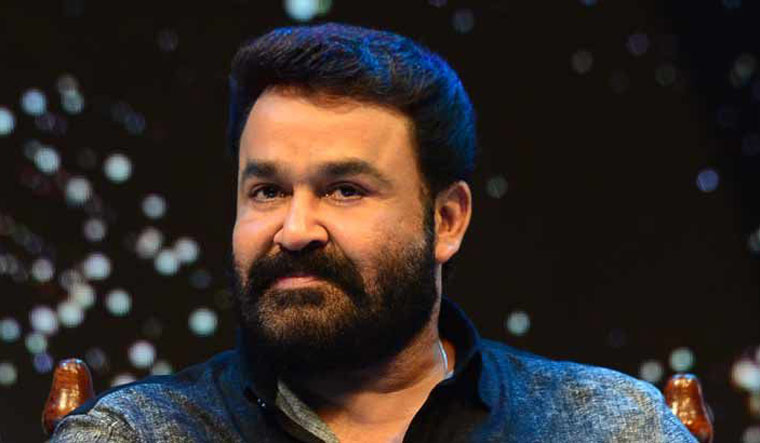 “Narcotics is a dirty business” is an iconic dialogue from the Mohanlal movie Irupatham Noottandu. The dialogue was featured again in the recent Mollywood thriller Lucifer.

Now, the actor is using the dialogue for a social cause. Mohanlal has joined hands with Kerala to promote a campaign against drugs. The campaign ad, conceived by Kochi City Police Commissioner Vijay Sakhare, opens with the actor saying how the silence of the good people are causing the drug mafia to flourish.

The campaign, which urges people to “be a warrior”, shows how ordinary people are complicit in perpetrating the drug menace when they fail to raise their voices against the drug pushers and people using drugs. It shows how this silence may lead to dire consequences.

“As I say, narcotics is a dirty business. When you are silent against the drug peddling, you become silent partners in the same,” says the actor in the campaign ad.

The actor gives out the WhatsApp number of the “anti-narcotic Army of Kerala Police”—999 59 66 666—and asked people to reach out to the number through photos, voice messages or videos if they come across anyone selling or using drugs.