V.Unbeatable performed to the song at the finale of America's Got Talent 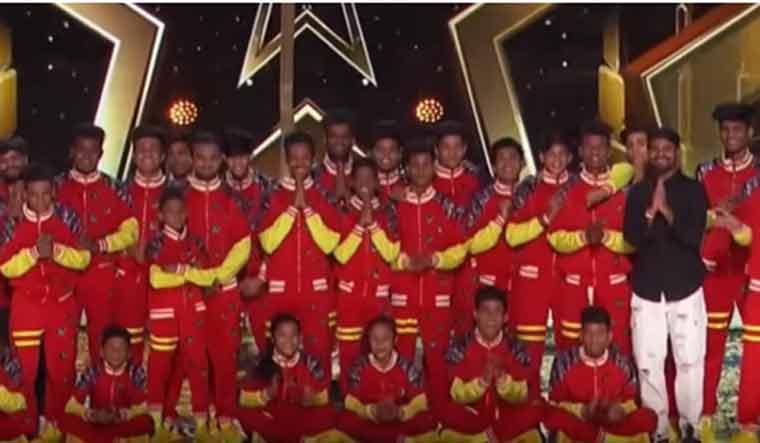 The song 'Marana Mass' from Tamil superstar Rajinikanth's 2019 film Petta was a major hit with fans and music lovers. And now, the song just went global with Indian dance crew V Unbeatable grooving to the peppy number at the finale of US reality show America’s Got Talent: The Champions.

The dance crew from Mumbai floored the judges and audience of the US show with their gravity-defying moves. In a video of the performance shared by Sun Pictures, the producers of Petta, the judges can be seen stunned with the acrobatics that the team pulls off—jumping up, twirling, diving from a height into thin air and landing perfectly.

Dressed in vibrant costumes, the dancers fully imbibe the infectious mood of the song, composed by Anirudh Ravichander. Ravichander also took to social media to share a video of the performance. “OMG! Unbelievable and mindblowing performance by these guys for Thalaivars Marana Mass at America’s got talent! @AGT Congratulations.. just WOW!,” he tweeted.

The results of the finale which featured 10 teams will be out soon.

Petta featuring several big names like Nawazuddin Siddiqui, Vijay Sethupathi, Trisha, Simran and Malavika Mohanan, was directed by Karthik Subbaraj, a self-confessed Rajini fan. The film turned out to be one of the biggest hits of 2019. The song Marana Mass features Rajinikanth, and was song with Ravichander and SP Balasubrahmanyam.