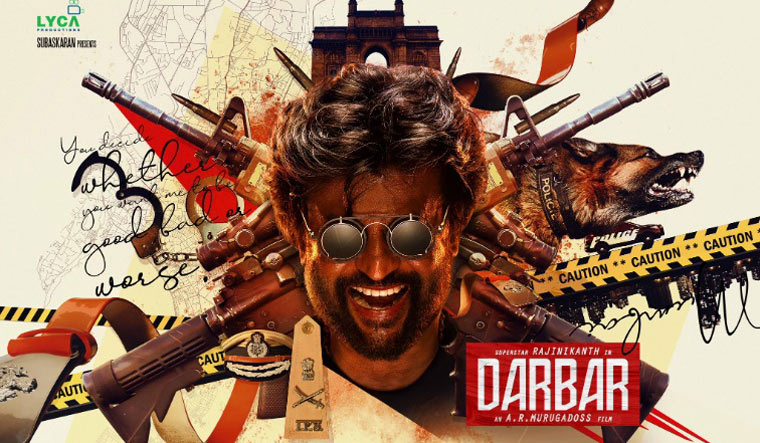 Rajinkanth's Pongal release Darbar has been in the news over the past few days because of the controversy surrounding its poor box office collection. After a group of film distributors demanded compensation for their losses, director AR Murugadoss has moved the Madras High Court seeking protection. According to reports, the director has claimed threat to his safety and requested police protection from the distributors.

Rajinikanth's cop drama had received mixed reviews, and, according to reports, the film produced by Lyca Productions on a Rs 200 crore budget, had incurred luge losses. Distributors of the movie are also demanding Rajinikanth to compensate for the losses. After Lyca Productions and Murugadoss turned down their request for compensation, the distributors had recently tried to meet with Rajinikanth. But police stopped them from proceeding to the actor's residence. The distributors even threatened to go on hunger strike.

Earlier, Rajinkanth has compensated distributors for their losses by paying huge sums of money distributors after his movies Baba (2002) and Lingaa (2014) bombed at the box office.

In his first collaboration with Murugadoss, the superstar appeared in the role of a police officer in Darbar after a long gap of 27 years. The film featured Nayanthara opposite Rajinikanth.

On the workfront, Rajinikanth is currently gearing up for the shoot of his next with director Siva. The yet to be titled project also stars Keerthy Suresh, Meena and Khushbu. He will also make his television debut in ace adventurer Bear Grylls's Man vs Wild show. He recently shot the episode in Karnataka's Bandipur forest.