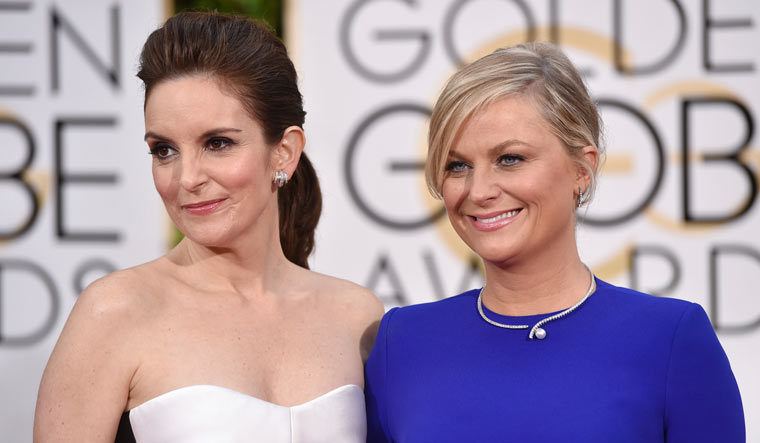 Comedic duo Amy Poehler and Tina Fey will host the Golden Globes next year. NBC Universal made the announcement at the Television Critics Association's press tour on Saturday.

“NBC has long been the home to two of the funniest people on the planet Tina Fey and Amy Poehler and we didn't want to wait any longer to share the great news that they'll be hosting the Globes once again,” Paul Telegdy, chairman of NBC Entertainment, said in a statement.

“There's no denying that Tina and Amy's comedic chemistry is infectious. We can't wait to see the dynamic duo return to the Golden Globes stage,” said Lorenzo Soria, president of the Hollywood Foreign Press Association.

Comedian-actor Ricky Gervais hosted the 2020 Golden Globe Awards and received accolades for his opening monologue in which he touched upon hot topics like #MeToo, 2019 college admissions scandal involving Felicity Huffman, Martin Scorsese's Marvel comments and lack of diversity in Hollywood.

The date for the 78th Annual Golden Globe Awards ceremony will be announced later.