The two states are ruled by the Congress 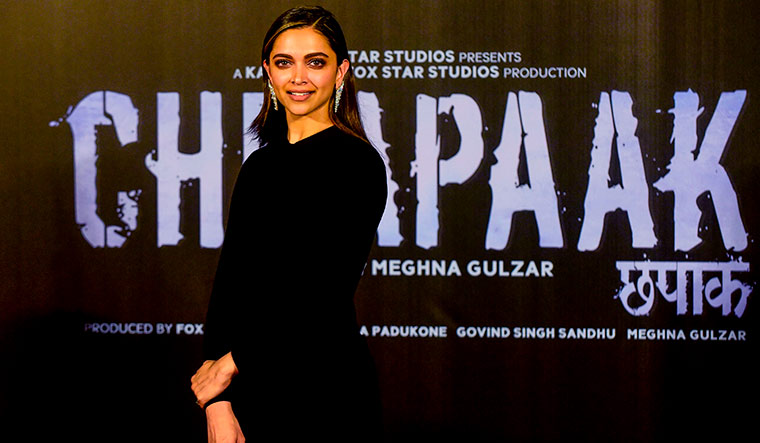 (File) "#Boycott Chhapaak" was trending on Twitter, as was "#ISupportDeepika" | AFP

Deepika Padukone-starrer Chhapaak has been made tax free in Chhattisgarh and Madhya Pradesh. Both the states are ruled by the Congress.

"I declare Deepika Padukone-starrer Chhapaak, the film based on acid attack survivors and set for release on January 10, as tax free in Madhya Pradesh," Nath tweeted.

"The movie gives a positive message to society about the women who are acid attack survivors, by portraying their story of pain, confidence, struggle, hope and passion, and to bringing about a change in the society's thinking in such cases," he said in another tweet.

Padukone had visited the JNU campus in Delhi on Tuesday to express solidarity with students who were attacked by a mob, but did not address the gathering.

After her JNU visit, many appreciated her "silent solidarity", but some others criticised her for "supporting Leftists", saying it was a promotional stunt ahead of her film's release.

"#Boycott Chhapaak" was trending on Twitter, as was "#ISupportDeepika".