If these are 'Achhe din', I want to go back to old days: actor Zareen Khan

This is not new India, this is definitely not free India, the actor wrote 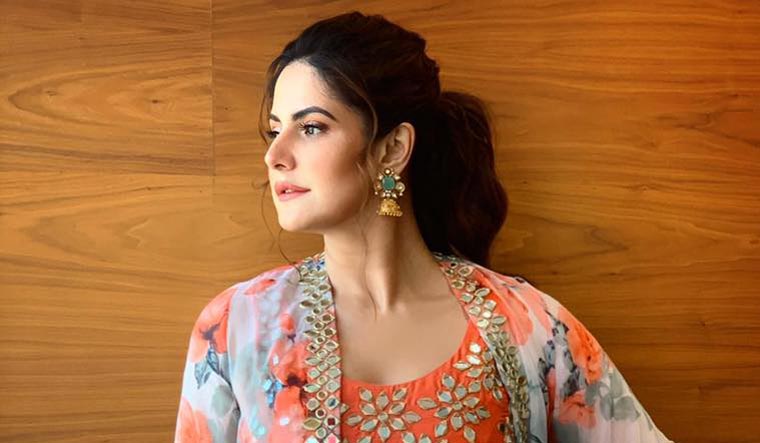 Reacting to the incidents of violence and hooliganism in Jawaharlal Nehru University (JNU) on Sunday, Bollywood actor Zareen Khan said if these are the "Achhe din," she would want to go back to the old days.

The Hate Story 3 actor took to Twitter express her displeasure over the incident saying "this is not new India, this is definitely not free India."

Further, she wrote that you of our country is in danger from the ones who are supposed to protect them.

“This is not NEW INDIA, this is definitely not FREE INDIA... if these are Achche din thn I really wanna go back to the old days where people atleast lived in peace & harmony.

The youth, the future of our country is in danger. And frm whom? Frm the ones who were suppose to protect,” she tweeted.

Many others from Bollywood fraternity, including actors-filmmakers Anil Kapoor, Alia Bhatt, Rajkummar Rao, Twinkle Khanna, Anurag Kashyap and Sonam Kapoor Ahuja had condemned the violence in the campus.

Violence broke out at the JNU on Sunday night as masked men armed with sticks and rods attacked students and teachers and damaged property on the campus, prompting the administration to call in police which conducted a flag march.

At least 28 people, including JNU Students' Union president Aishe Ghosh, were injured as chaos reigned on the campus for nearly two hours.