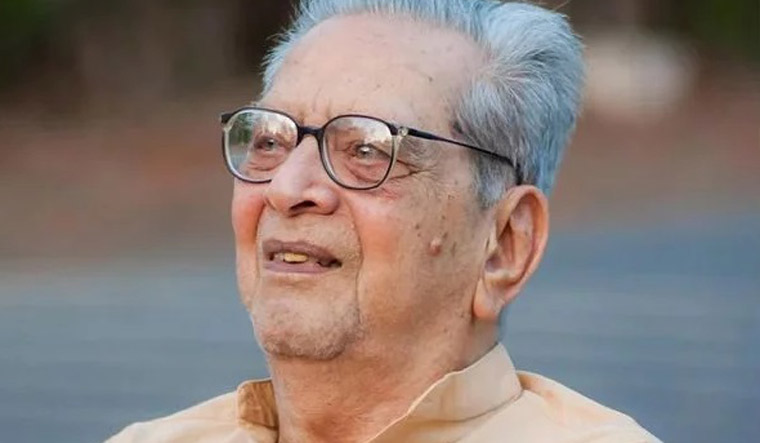 "I spoke to his son-in-law. He passed away due to age-related complications," playwright Satish Alekar told PTI.

Lagoo, who was a trained ENT surgeon, played an important role in the growth of theatre movement in Maharashtra in post-Independence era along with Vijay Tendulkar, Vijaya Mehta and Arvind Deshpande.

As an actor, his roles in Marathi plays such as "Natsamrat" and "Himalayachi Saoli", and films such as "Pinjra" made him popular.

In Hindi, he essayed memorable roles in films such as "Ek Din Achanak", "Gharonda" and "Lawaris", to name a few.

Lagoo, affectionately known in theatre circles as 'Doctor', was also known for his progressive and rationalist views which he expressed without fear.