Sonakshi Sinha reveals how she found courage to do smaller movies

She says though some films weren't successful, she still gets a lot of love for them 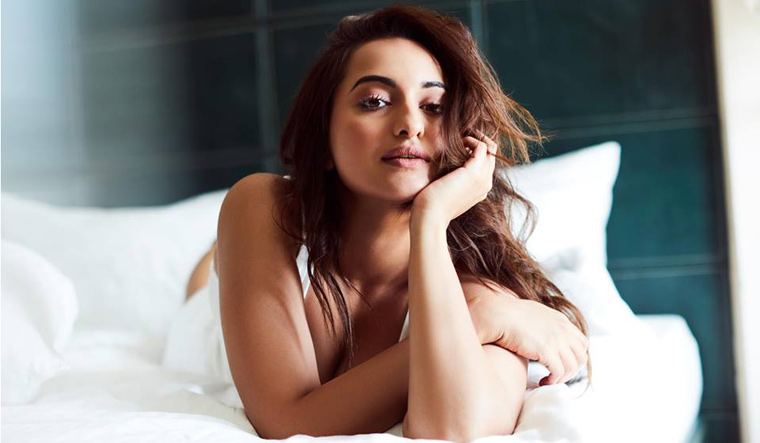 Actor Sonakshi Sinha says she found the courage to do smaller films courtesy the visibility that came with the commercial blockbusters which helped her reach out to a bigger audience.

Sonakshi made her big Bollywood debut opposite Salman Khan in Dabangg and went on to star in potboilers such as Rowdy Rathore and R... Rajkumar.

"The big films that I've done and their success gave me the courage to do smaller films like that and take it all upon my shoulders. These big films have given me an audience that I wouldn't have got if I had started the other way around. I know that, which is why I am able to take those risks," Sonakshi told PTI.

The actor said even though the films weren't successful, she still gets a lot of love for them.

She will be next seen in Dabangg 3 and will begin 2020 with her forthcoming film Bhuj: The Pride of India, featuring Ajay Devgn and Sanjay Dutt.

Set during the Indo-Pakistan War of 1971, the film follows IAF Squadron Leader Vijay Karnik, the then in-charge of the Bhuj airport, who with his team reconstructed the IAF airbase with the help of 300 local women.

"It's really exciting. It'll be my first biopic. I'm playing the role of this amazing woman, Sunderben Jetha Madharparya, who gathered 300 women from her village to build a runway overnight so that the Indian plane could land in Bhuj. It's a phenomenal story. I'm happy I'm able to portray strong women on screen," she said.