A memorandum was also submitted to the minister in this connection 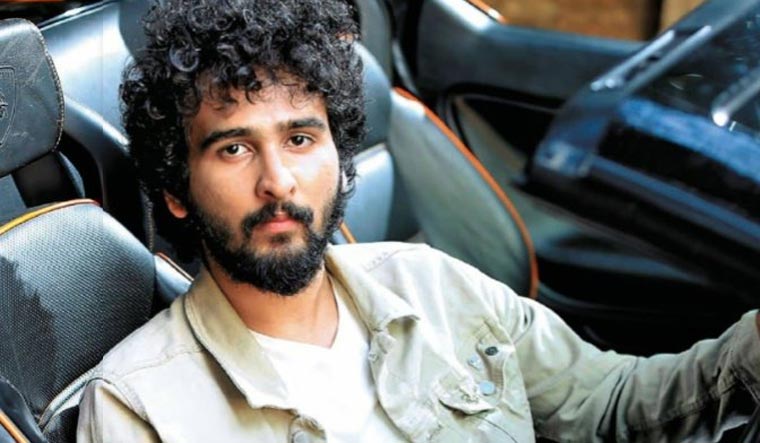 Seeking the intervention of the Kerala government into the issue relating to his ban, Malayalam actor Shane Nigam on Monday met state Cultural Affairs minister A.K. Balan and explained the problems faced by him in the industry.

Shane along with his mother and Ishq director Anuraj Manohar called on the minister and narrated the issues being faced by him following the ban imposed on him by the film producers.

A memorandum was also submitted to the minister in this connection.

Later, speaking to reporters, Balan said AMMA (Association of Malayalam Movie Artists) should take steps to sort out the issue.

The government would protect the cinema industry and not take sides, he said.

Shane is a new actor and considering his future, various organisations in the film industry should settle the issue amicably, instead of allowing the situation to worsen further, he said.

Malayalam film producers had on November 28 decided to ban the Kumabalangi Nights fame Nigam from all their movies alleging producers of two films could not complete their projects due to the actor's "non-cooperation."

According to the association, Nigam had put producers of two movies—Veyil and Kurbani—in trouble due to his alleged non-cooperation by changing his hair style and shaving his beard.

Following Shane's action, the producers association had decided to ban him and announced that they would not cooperate with the actor till the nearly Rs 7 crore loss faced by the two producers was compensated by Nigam.

Nigam told media here that as long as he was a member of AMMA, it would fully back him.

He also hit out at the producers' association.

The actor said a cameraman and director had caused problems to him at a film set and not the producer of the movie.

When we are taken for talks, none listens to us.

They talk to us like a radio and we have to listen and follow them, he said.

As efforts were on by AMMA and FEFKA (Film Employees Federation of Kerala) to sort out the issue, Nigam's outburst has further worsened the situation with producers demanding a public apology from the actor.

AMMA is likely to hold an available executive meeting as early as possible after its President Mohanlal returns from abroad.