Betty Kapadia had respiratory problems and was admitted in Hinduja hospital 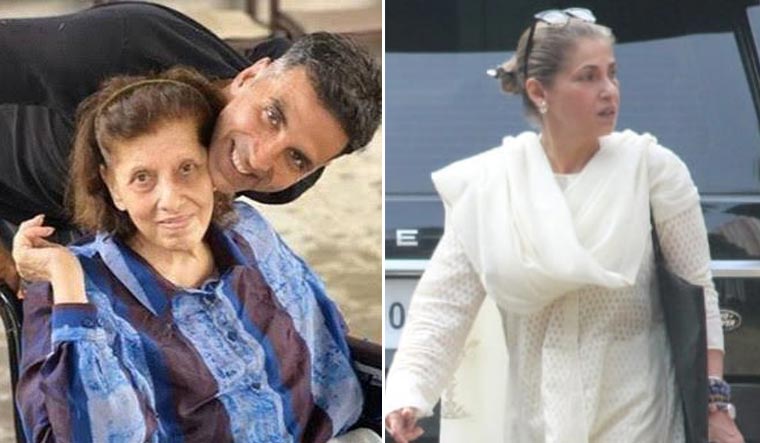 Actor Dimple Kapadia's mother Betty Kapadia passed away on Saturday night. She was 80.

According to sources close to the family, she was admitted a fortnight ago due to respiratory problems in Hinduja hospital, where she breathed her last.

Her granddaughter, Twinkle Khanna along with husband, actor Akshay Kumar, were spotted at the hospital Saturday night.

Betty had turned 80 two months ago and Twinkle had shared pictures of the celebration featuring the entire family, including Akshay, Dimple, and grandson Karan Kapadia.

“Grandmother's 80th with family, friends and loads of laughter #ShilimDiaries,” Twinkle had posted.