It is uncertain whether the channel accepted his resignation 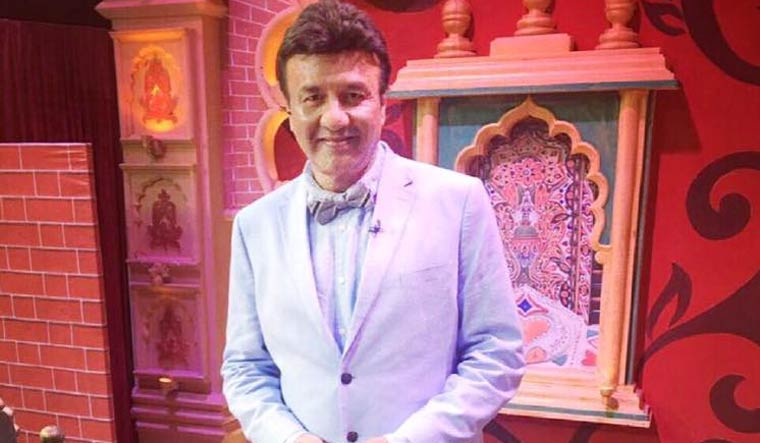 Music composer Anu Malik, who has been accused of sexual harassment by several women, including singers Sona Mohapatra, Neha Bhasin and Shweta Pandit, has offered to step down as a judge of a reality show on Sony TV, channel sources said on Thursday.

"He conveyed to the channel today that he wants to step down till he clears his name," a Sony Entertainment Television insider told PTI.

However, it is uncertain whether the channel accepted his resignation.

"Thank you to all the women & men & the media of India who supported our campaign #MoveOutMalik. A repeat offender like Anu Malik on national tv triggered a lot of trauma, pain & stress in many of our lives. I have been ill for a while & I hope to sleep well tonight," the singer wrote on Twitter.

The development comes a week after the music director denied the allegations, saying he was being "cornered" for something he did not do and may take legal action.

In a statement posted on social media, Malik called the claims "false and unverified", adding they had affected his "only source of livelihood".

Malik was first accused of misconduct last year during the #MeToo wave and was briefly dropped from the singing reality show.

The claims resurfaced with his reinstatement this September.

When he was reinstated Mohapatra penned an open letter, in which she recounted several allegations of harassment against Malik. She also lambasted musicians Sonu Nigam, Vishal Dadlani and Neha Kakkar for supporting him.

Even veteran singer Alisha Chinai had accused Malik of molesting her during the shooting of her hit track 'Made in India'.