Inside Edge season 2 trailer: The game gets murkier 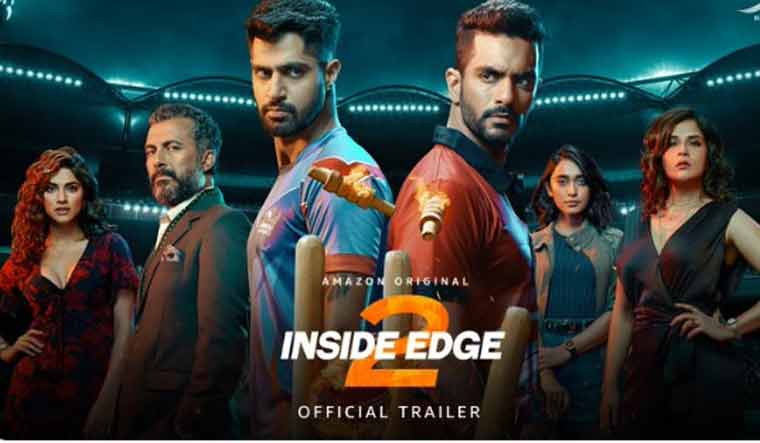 The trailer of Amazon Prime's Inside Edge season 2 was released on Tuesday.

Inside Edge is an Indian web series based on a fictional T20 cricket team Mumbai Mavericks that plays in the ‘Power Play League’ (based on Indian Premier League). The first season premiered on Amazon Prime on July 10, 2017 with 10 episodes at a stretch.

Actress Richa Chada plays as an actress-franchise owner Zarina. There were speculations that the role was based on Preity Zinta who owns Kings XI Punjab of Indian Premier League (IPL). Its makers, however, clarified it is a fictional character and has nothing to do with anyone from the real life. Vivek Oberoi plays Vikrant Dhawan, owner of the largest sports management company.

This season, actor Amir Bashir aka Vivek Oberoi’s ‘Bhaisahab’ who has always been in contact only through phone calls, finally makes an appearance. Zarina allies with Bhaisahab as she aspires to be like him. The trailer has its dark shades with cricketers seen injecting drugs and getting caught up in scandals. We see the characters Vayu Raghawan (Tanuj Virwani) and Arvind Vashistha (Angad Bedi) in dispute.

Vikrant is seen at the end of the video where a female voice asks him: “Are you watching?”, to which he replies: “Yes. It’s all happening just the way I planned it.” The trailer ends with a sneak peek of Vikrant, with a scar on his forehead.