Here's Anil Kapoor's response to fan's request to do a 'Nayak'

BJP and Shiv Sena are locked in a tussle, mainly over sharing of the CM's post 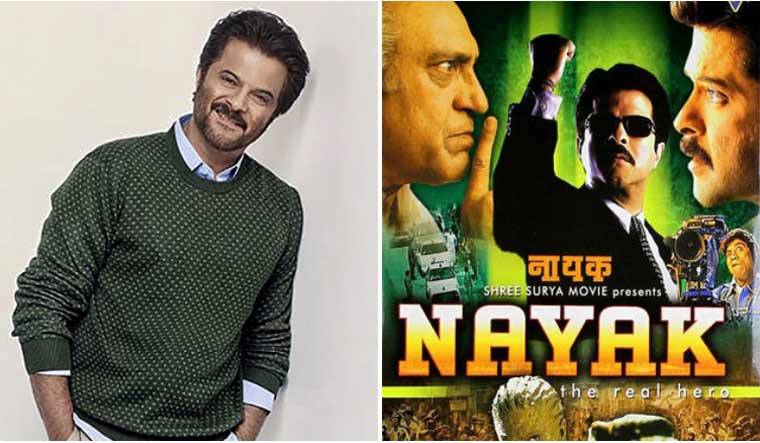 Delay in formation of government in Maharashtra due to power tussle between the Shiv Sena and the BJP is churning out various scenarios, with the latest being a comical wish by a netizen who suggested that actor Anil Kapoor take up the post like his reel protagonist in the film, "Nayak".

However, the actor on Sunday said he was good as an actor and not a politician.

"I like any political leader working for his country," he told reporters after attending a function in Pune.

When asked about a fan taking to Twitter and suggesting that Kapoor be made the next chief minister of Maharashtra, the actor replied that he was good as a "nayak".

In the 2001 film, Kapoor who played the role of a television reporter, accepts the challenge to become the chief minister for one day.

The BJP and the Sena are locked in a tussle, mainly over sharing of the chief minister's post.

Formal talks between both the ruling parties cannot take off even ten days after the poll verdict handed them a comfortable victory.