The cops cornered the accused and shot him dead 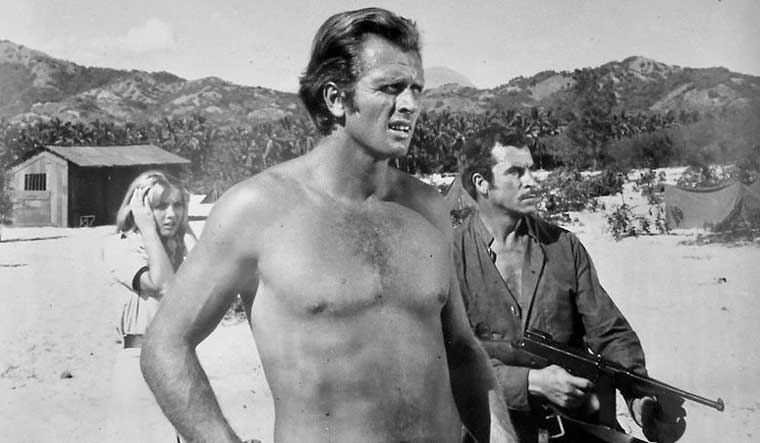 Hollywood actor Ron Ely's wife Valerie Lundeen Ely (62) was stabbed to death by the couple's son at their home in California on Tuesday.

Ron Ely is most popular for playing Tarzan in the 1966 NBC series Tarzan. He also played the lead role in the 1975 movie Doc Savage: The Man of Bronze.

According to media reports, deputies, who reached the spot after a 911call, shot dead the accused, Cameron Ely.

The deputies found the 62-year-old woman dead with multiple stab injuries. Ron Ely identified the person who stabbed his wife as a family member following which the deputies searched the home and nearby areas and located Cameron. They cornered the accused and shot him dead after deeming that he is a threat.

"He posed a threat and in response four deputies fired their service weapons at the suspect, fatally wounding him," BBC quoted a statement from Santa Barbara County sheriff'.

Ely, however, was unhurt, say media reports. He has been admitted to the hospital for evaluation.