Megan Fox: Being sexualised by Hollywood led to 'psychological breakdown' 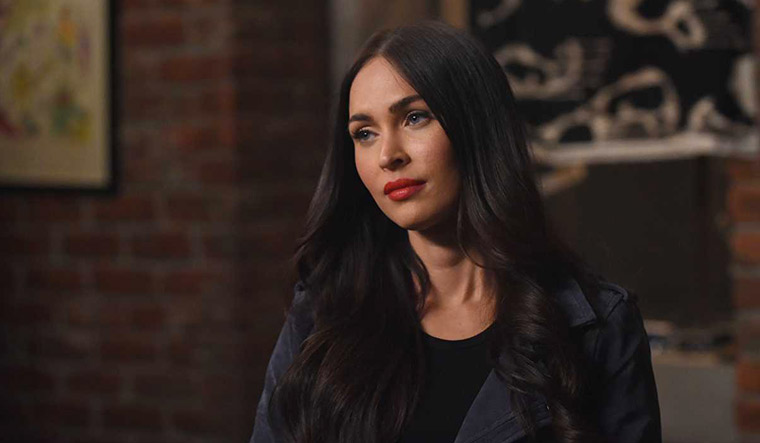 Megan Fox says being constantly viewed as a sex symbol in Hollywood led her to have a "psychological breakdown".

Best known for films such as "Jennifer's Body" and "Transformers" series, the actor said the typecasting created a "fraught relationship" with the media so much so that she developed a fear of public appearances.

"It wasn't just that movie, it was every day of my life, all the time, with every project I worked on and every producer I worked with. It preceded a breaking point for me. I think I had a genuine psychological breakdown where I wanted just nothing to do."

The horror movie Jennifer's Body is celebrating its 10th anniversary this month and the actor said the industry might have listened to her if she spoke out about being sexualised today in the wake of the #MeToo movement.

"And everyone was like, 'Oh well, f**k you. We don't care, you deserve it.' Because everybody talked about how you looked or how you dressed or the jokes you made," Fox said.

The actor's latest release was Zeroville and will next be seen in Think Like a Dog and Big Gold Brick.