The actor was being treated for liver-related ailments 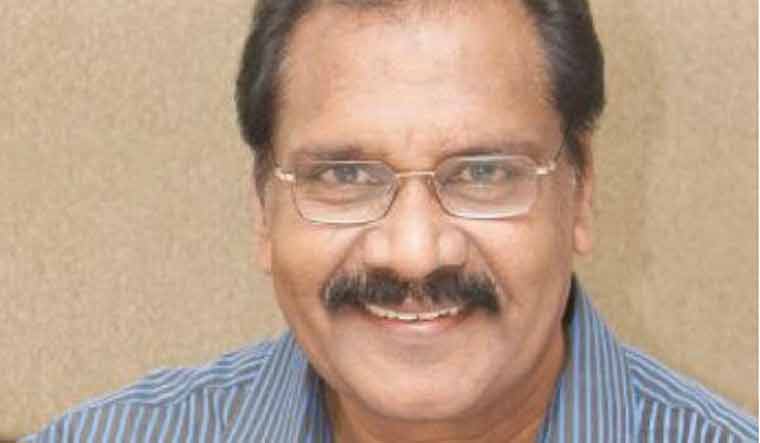 Veteran Malayalam actor Sathar passed away on Tuesday. He was 67. The actor was being treated for liver-related ailments at a private hospital in Kochi.

The actor who featured in more than 300 films has played many character roles. He was also popular for playing the antagonist in many Malayalam, Tamil and Telugu films. Sathar debuted as the lead hero with Master Vincent directorial Anavaranam in 1976. Some of his popular films include Kampolam, Avalude Raavukal, Ee Nadu and so on. After a sabbatical, Sathar returned to the big screen in the 2012 Malayalam hit 22 Female Kottayam, starring Fahadh Faasil and Rima Kallingal.

In 1979, Sathar married Malayalam actress Jayabharathi, with whom he had shared screen space in a many films. Their son Krish Sathar is also an actor.

Sathar’s funeral will be held on Tuesday at Padinjare Juma Masjid in Kodungallur.