Gautham Menon, Suriya to team up after a decade 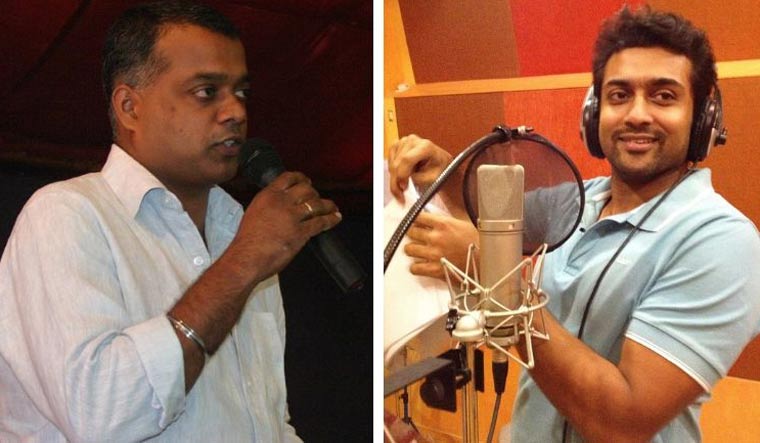 Gautham Menon and Suriya have gifted Kollywood movie lovers two fine films—Kaakha Kaakha and Vaaranam Aayiram. Both the movies were received well at the box office and met with critical acclaim.

For those who have been wanting more from the duo, there is some great news. According to media reports, they will soon be joining hands for an action movie. The movie reportedly will be produced by Lyca Productions. The production house has already stuck a deal with the director.

Suriya and Gautham Menon had not been in talking terms after the former opted out of Dhruva Natchathiram merely weeks before the shooting was to begin. Dhruva Natchathiram, which is expected to be released some time soon, went to Vikram.

Recently, while promoting his upcoming movie Enai Noki Paayum Thota, Gautham Menon had confirmed that he will be working with Suriya on a project. The director, however, refused to reveal anything more about the movie.

Gautham Menon has two movies lined up for release. The Dhanush starrer Enai Noki Paayum Thota was expected to be released on September 6, but was postponed at the last minute. The release date of Vikram starrer Dhruva Natchathiram is yet to be revealed.