Since the accident, there were contradictory statements about who drove the car 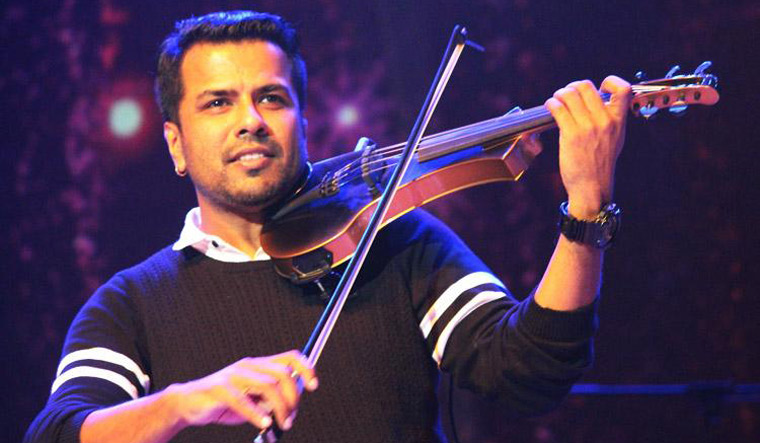 Putting an end to speculations regarding violinist Balabhaskar's tragic death after the car he was travelling in rammed into a tree, forensic reports confirmed he was not behind the wheel during the accident. The car was being driven by Arjun, Balabhaskar's friend and driver.

The fatal accident took place in the wee hours of September 25 as their car rammed into a tree on the national highway in Thiruvananthapuram, Kerala. Balabhaskar's two-year-old daughter was killed on the spot. Balabhaskar succumbed to his multiple injuries on October 2, at a hospital in Thiruvananthapuram. His wife Lakshmi and driver Arjun survived the accident.

Since the accident, there were speculations about who drove the car during the accident. Lakshmi and Arjun's contradictory statements had added to the mystery surrounding the accident. While Lakshmi claimed it was Arjun who was behind the wheel, Arjun said Balabhaskar had driven the car. A forensic examination of fingerprints, hair strands and blood stains on the car's steering wheel and seat has confirmed Arjun was in the driver's seat.

Kerala police chief DGP Loknath Behera had confirmed that a detailed probe will be conducted into musician Balabhaskar's death after the musician's father C.K. Unni filed a petition seeking a probe into the 'mysterious accident'. The case was handed over to the crime branch.