National Film Awards to be announced at 3pm today

This year, the announcement was delayed due to the Lok Sabha election 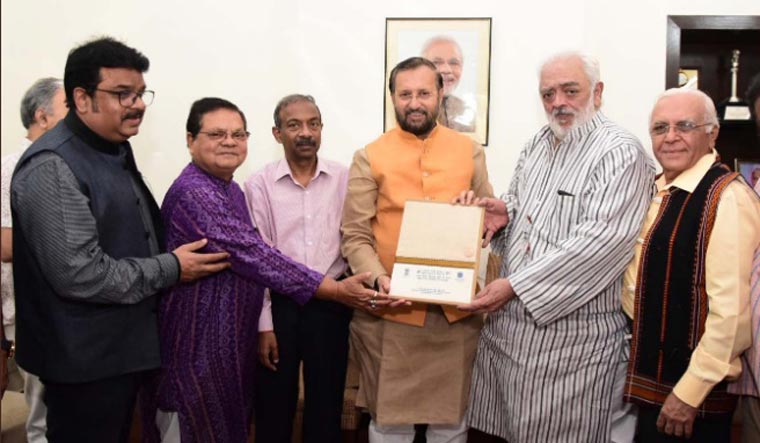 The winners of the prestigious national film awards will be announced on Friday as the jury members have submitted their report to Information and Broadcasting Minister Prakash Javadekar with their final recommendations in various categories.

Every year the winners of the awards are announced in April and the presentation ceremony is held on May 3, which is when India's first feature film is said to have its theatrical release in 1913. However, in April the ministry announced that the National Film Awards will be declared after the Lok Sabha elections.

The jury has completed its deliberations on the awards and their final recommendations have been submitted, Javadekar told reporters. "They made a lot of efforts for the last two months... I am very sure that they would have picked the best films, the best directors.... They will announce that at the press conference today. This is 66th year of film awards and they have become a prestigious institute," he said.

Javadekar said the date of presenting the awards has not been fixed yet.