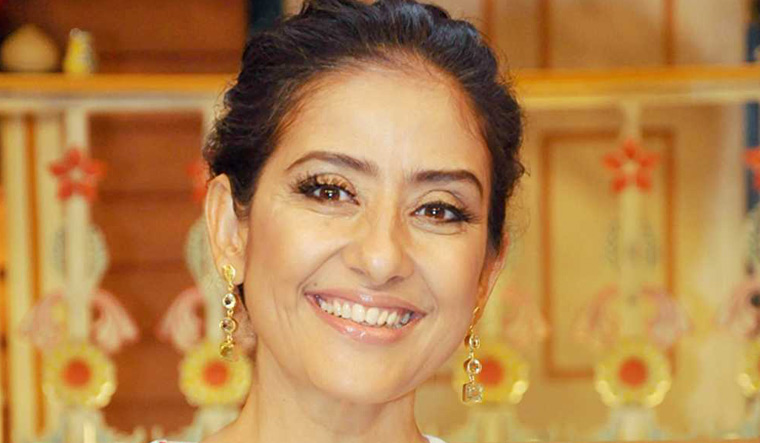 The film is directed by Neeraj Udhwani and produced by Mutant Films. "An amateur actor with the ambition of becoming a big movie star discovers the fine line between dreams and delusions when he meets a clear-headed girl one summer and discovers his purpose in life," reads the logline of the film.

Maska also features internet sensation Shirley Setia, who is making her acting debut with the film. Prit Kamani and Nikita Dutta are also a part of the cast.

This marks Manisha's second project with the streamer after anthology series Lust Stories.

The film will launch exclusively on Netflix.