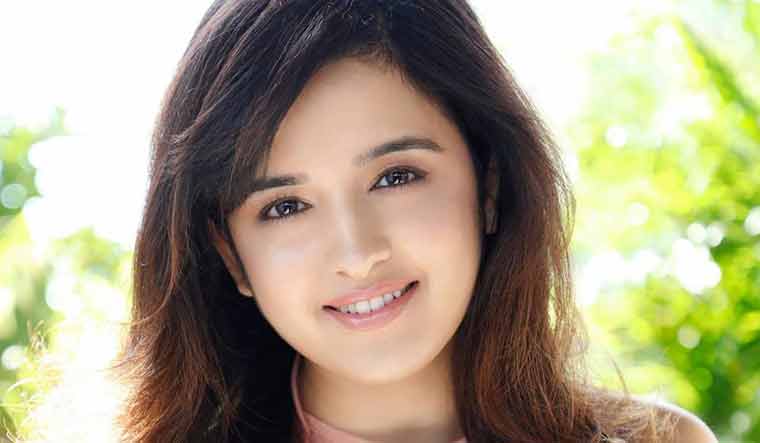 Popular YouTuber Shirley Setia is set to foray into Bollywood with director Sabbir Khan's upcoming project Nikamma. She will feature opposite Abhimanyu Dassani, who was last seen in Mard ko Dard Nahin Hota.

Taking to Twitter to confirm the news, Setia wrote: “This is for all my well wishers out there! Thank you so much for being by my side all these years!”

This is for all my well wishers out there! Thank you so much for being by my side all these years!
Super excited to share about my Bollywood venture #Nikamma with @Abhimannyu_D directed by @sabbir24x7 Sir. Thank you so much #SabbirKhanFilms & @SonyPicsIndia 😇 #NikammaFirstLook pic.twitter.com/iHd4fa8yHc

A singer and performer who was based in New Zealand, Setia rose to fame with her videos and renditions of Bollywood songs. Her first viral video was a rendering of 'Tum Hi Ho' from Aashiqui 2. A spontaneous performance which she recorded at 1am in her pyjamas, it took her to instant fame and earned her the moniker 'Pyjama Popstar'. The video also went on to win a contest by T-series. Her YouTube channel which she launched in April 2012, currently has more than 3 million followers.

As her videos picked up momentum, Setia learned to juggle role—she learnt to edit and shoot videos, manage her social media, and also graduated from the University of Auckland with a degree in Marketing and Information Systems, according to a report in The Hindu. She also had a stint as a radio jockey with Radio Tarana in New Zealand.

In pursuit of her dreams, she moved to Mumbai in 2016. Setia, whose Twitter bio defines her as 'the tiny one, with not so tiny dreams', is now set to foray into the big screen with Nikamma.