The Angry Birds Movie 2 will release on August 23 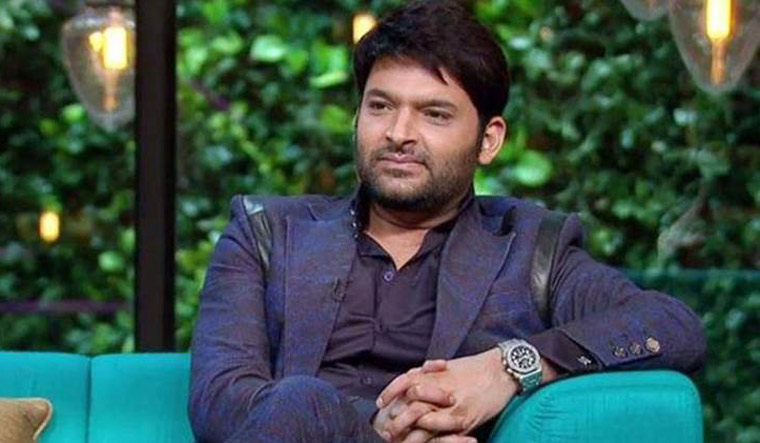 Comedian Kapil Sharma will be the voice of the hot-headed bird 'Red' for the Hindi version of the upcoming animated feature The Angry Birds Movie 2.

Sony Pictures Entertainment India has roped in the comedian for the Hindi dubbing of the film, which is a sequel to 2016 original. Kapil said he could relate to the character as he is the hero "but, at times, he gets entangled in tough situations. Knowing my history, you'd agree I am Red."

In a statement, Kapil said dubbing for a film is different than voicing for a character. "In the West, artistes first voice for their characters and based on that, the film is shot using graphics. But over here, we have to talk according to the graphics," he said.

Kapil said his audience will not be disappointed as Red is quite funny, just like him. "The producers expected me to scale up the humour and I have but it's very situational. In fact, there are times when the character's anger will make people laugh... Though I'll be voicing the character, they won't see me in it," he added.

The Angry Birds Movie 2 will release on August 23 in India in Hindi, English, Tamil and Telugu.