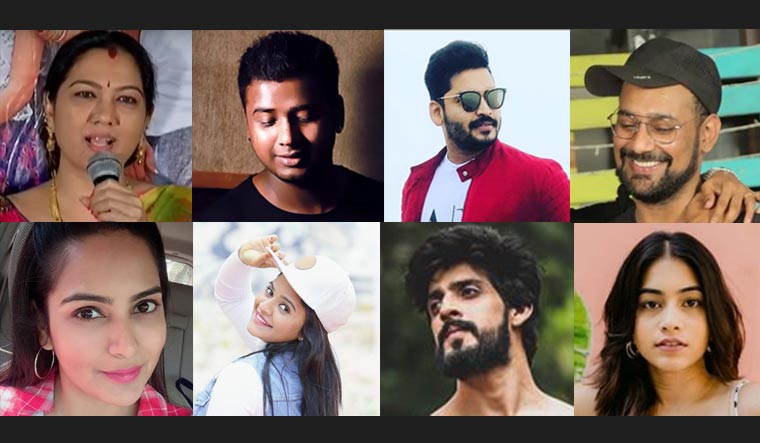 Eight of the 15 contestants confirmed for Bigg Boss 3 Telugu

Season 3 of the Telugu Bigg Boss franchise will go on air tonight. As the show, hosted by star Akkinendi Nagarjuna goes live, here is the final confirmed list of candidates who will stay in the Bigg Boss house.

With such a diverse list of candidates, this season of Bigg Boss Telugu will be exciting, to say the least. Here is a little bit about each candidate. 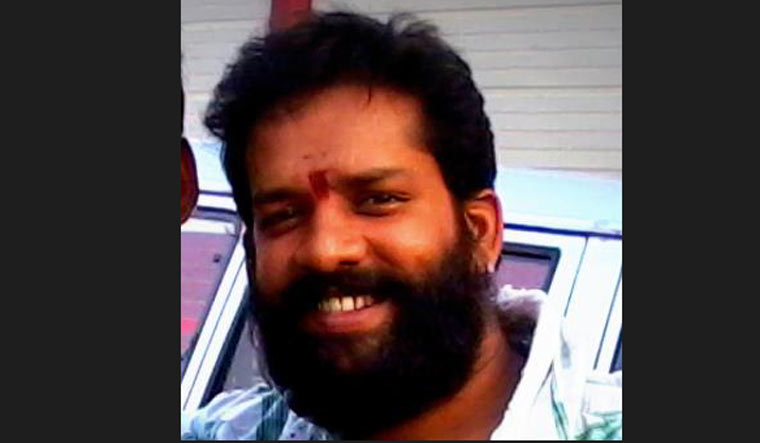 A choreographer and director, Baba Bhaskar is famous in the Tamil film industry and has worked with Rajnikanth in Petta (2019) as well as in 2.0 (2018), and in movies like Kaappaan (2019) and Pathungi Paayanum Thala. In 2010, he won the Filmfare Best Choreography award for his work on Singam (2010 – Tamil). 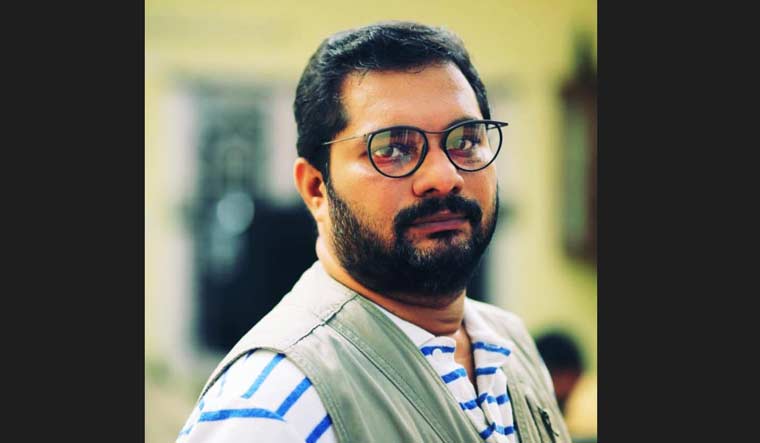 A journalist and input editor at TV9, Jaffar Babu has interviewed many celebrities and politicians on his channel. Known for his provocative interviews, he is certain to be a lively addition to the Bigg Boss house. 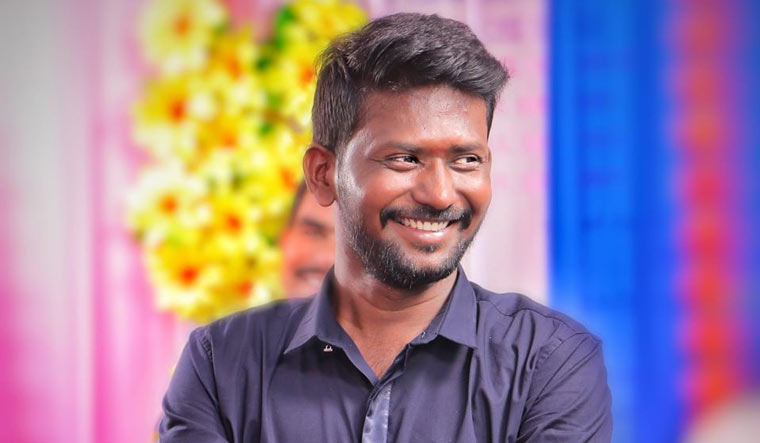 A new and emerging comic actor, he has starred in 2018’s Paper Boy and in Krishnarjuna Yuddham. He also performs in the popular web series Fun Bucket. His experience in comedy is bound to add many laughs to the Bigg Boss house.

Wishing my life and partner in crime sandhulu @itsvarunsandesh a Very Happy B'day. You deserve the best of everything and hope you’ll have it too 😘🤗 #HappyBirthdayVarunSandesh

Varun is an Indian-American actor known for his roles in Happy Days (which was his debut and an award-winning movie), Kotha Bangaru Lokam (which became a blockbuster), Maro Charitra (a remake of a Kamal Haasan classic), Kotha Bangaru Lokam, Chammak Challo and D for Dopidi.

He is the grandson of famed Telugu writer Jeedigunta Ramachandra Murthy. He is married to actress Vithika Sheru who is also going to be in the show. Interestingly, he celebrates his birthday on July 21 — the day Bigg Boss 3 Telugu is set to go on air.

A social media influencer with nearly five lakh followers on Instagram, she may not have the film and TV experience of the other contestants but she is certainly not lacking in fame.

A well known television anchor, Sreemukhi also starred in Prema Ishq Kaadhal with Vithika. She has hosted Adhurs and Super Singer 9 and played roles in movies like Julai and Nenu Sailaja. She has acted in both Tamil and Kannada films with Ettuthikkum Madhayaanai and Chandrika respectively — the latter of which was a hit. In 2015, she hosted the South Indian International Movie Awards (SIIMA) along with Ranu Daggubati. 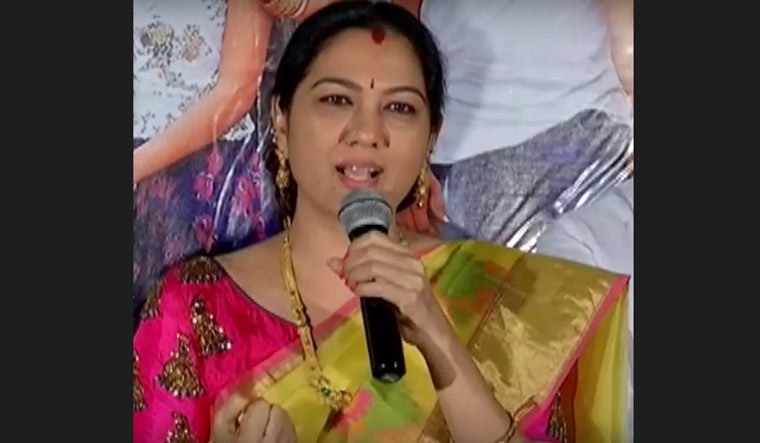 Born Krishna Veni, Hema is a well known actress in Tollywood, with many years of experience as a comedian and character artist. She has starred in over 185 films. In 2014, she ran for the Andhra Pradesh state election from the Mandapeta constituency with the erstwhile Jai Samaikyandhra Party.

Incidentally, Hema recently spoke out against the allegations levelled at the Bigg Boss 3 organizers, asking why Nagarjuna would be involved with the show if anything unethical was taking place.

Everything that ENDS is a START to a new BEGINNING.

A model and actor, Ali Reza has starred in Gayakudu (2015), Dhruva (2016), Cine Mahal (2017) and Naa Route Seperatu (2018). In addition, he was the male lead in the TV serial Pasupu Kunkuma and also starred in Maate Mantramu. Additionally, his latest film, Hyderabad Nawabs 2, just released on July 19. 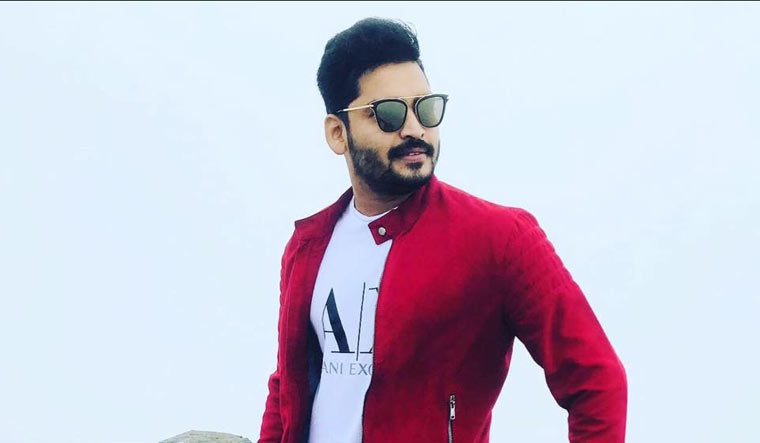 He has trained in acting at King’s College, London. 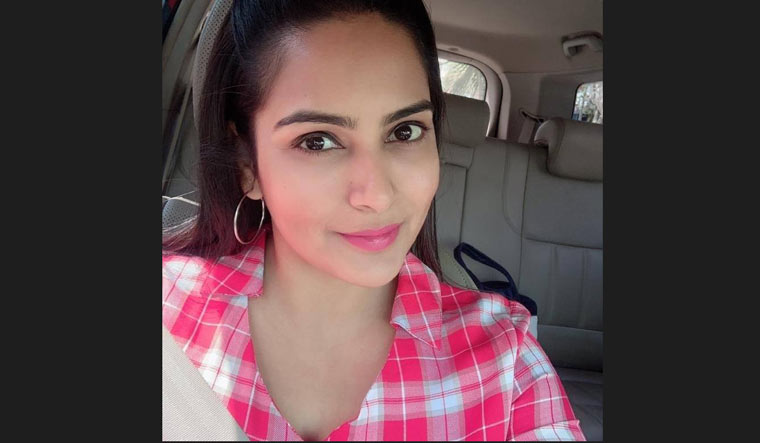 An actress with many supporting roles in Telugu films, such as her debut Shivam, Nenu Sailaja, Mahanubhavudu, Spyder, Vunnadi Okate Zindagi, and Chitralahari. 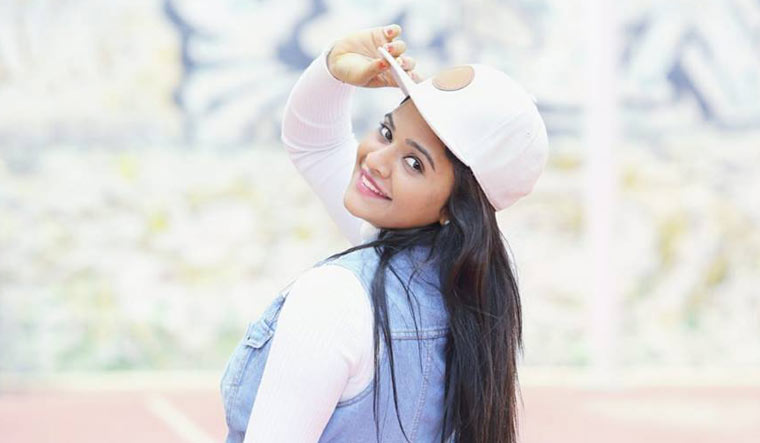 A rising Telugu actress, she plays a lead role in Koncham Ishtam Koncham Kashtam and was dubbed a ‘Sudden Star’ at the Zee Golden awards. She has also won the Shivani Arts Association’s Best Comedy Actress award. She got her break into TV serials after coming onto a Doordarshan game show at an early age. Interestingly, she is one of the few candidates in this Bigg Boss who is active on TikTok. 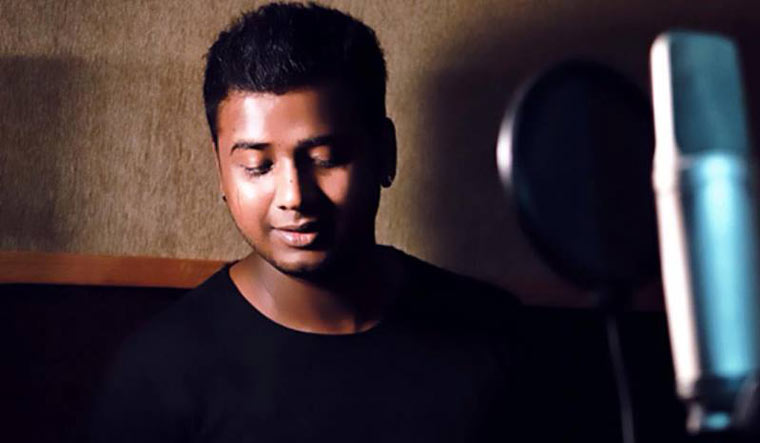 A popular playback and folk singer, he has lent his voice to songs like Magajaathi, Nuvvaitavra Langa, Poor Boy, Mangamma and more. His talent was featured in numerous movies including Eega, Cameraman Gangatho Rambabu, Sudigadu, Lie and Thaanaa Serndha Koottam. 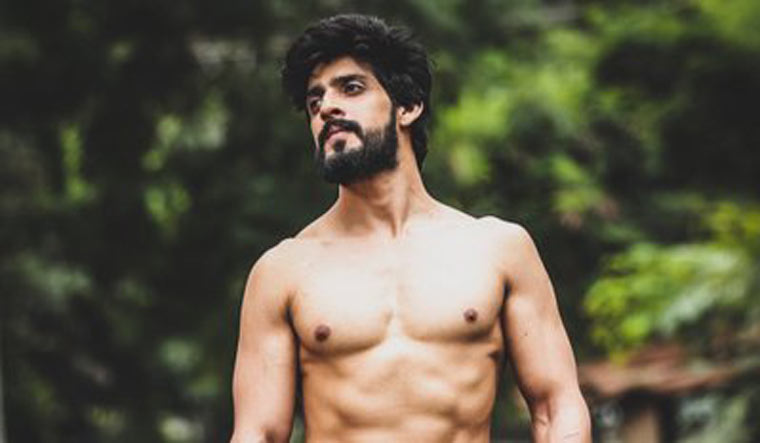 An up and coming actor, he began his career as a model, winning the Mr. South India pageant in 2009. He later managed to transition into acting. He made his debut in 2009’s Josh. His biggest role was that of the villain in 2018’s Mehbooba.

Her real name is Shiva Jyothi, and she was a newsreader earlier. She grew her fame by hosting the TV show Teenmar along with Bithiri Sathi.

Where to watch Bigg Boss 3 Telugu