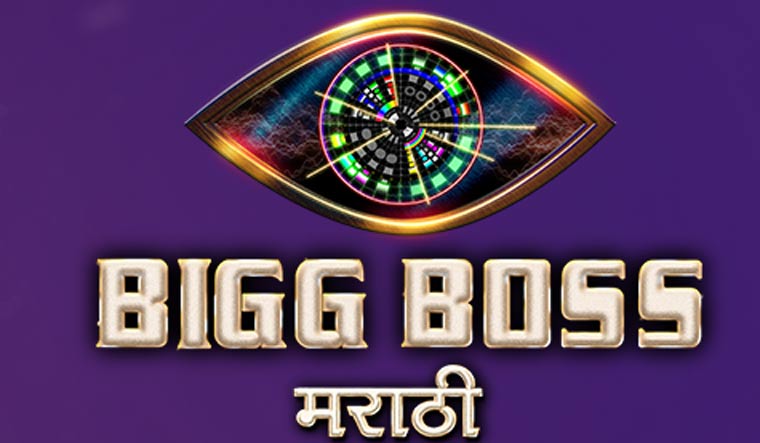 It goes without saying that what makes Bigg Boss one of the most watched shows in all the languages it is being aired is the high drama, bickering and the occasional (physical) fights. The contestants placed in a house for a duration of 100 days do find unbearable house mates, leading to unpleasant situations and altercations.

The second season of Marathi Bigg Boss, hosted by Mahesh Manjrekar and being aired on Colors Marathi, has been in the news for quite a few controversies it managed to generate. One of them was the arrest of a contestant from the house.

Police entered the Bigg Boss house and arrested political activist Abhijit Bichukale on June 21 over a cheque bouncing case. A non-bailable warrant was issued against him by a Satara court and he was nabbed from the house to the shock of the other contestants. The case has been going on since 2015. However, despite reported summons, Bichukale, who had unsuccessfully contested in the 2019 Lok Sabha elections, failed to appear before the court, leading to his arrest from the house.

Bichukale has been one of the most 'colourful' contestants as he has been adding the much-needed drama in the house. He got into a war of words with another contestant, Rupali Bhosale and used abusive language against her. Bichukale's behaviour led to BJP corporator Ritu Tawade seeking his eviction from the house, claiming that he insulted divorced women and single mothers with his statement.

Parag Kanhere, another contestant, was evicted from the house after he resorted to physical violence against other participants. During one of the tasks, Kanhere was targetted by the opposite team. Irked, he ended up slapping a contestant, Neha, and got into physical altercation with Neha and Vaishali. After the Bigg Boss was called in to mete out punishment Kanhere, Neha was asked to take a final call on him remaining in the house. She, however, chose to ensure his exit.

Shivani Surve, one of the most popular contestants of the second season of the show, was asked to leave the house after she got into a fight with Veena Jagtap during a task. Other inmates had to intervene after the fight got a bit too vicious. Shivani Surve had also got into an altercation with senior actor Kishori Shahane, who is also a participant.

Later, Shivani claimed that she was not thrown out of the house, but asked Bigg Boss permission to leave because of her health issues. She also added that given a second chance, she would very much like to go back to the house.