The shooting of the movie is progressing in Mumbai 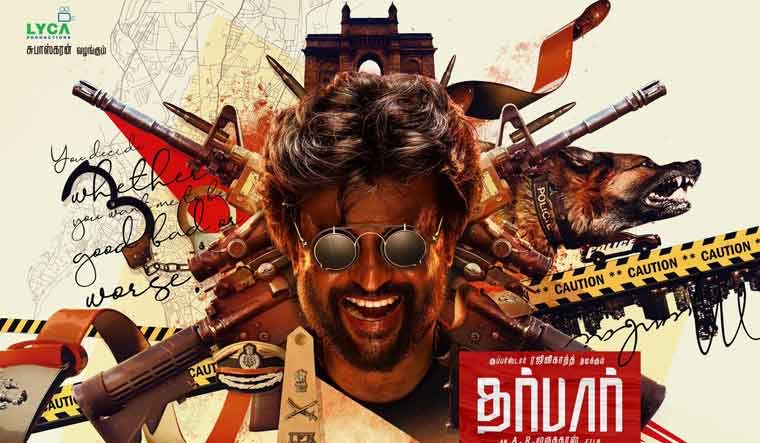 Shooting of superstar Rajnikanth upcoming cop drama, directed by A.R. Murugadoss is progressing in Mumbai despite a few hiccups it reportedly faced a while ago.

Reports now emerge that the movie will feature Yuvraj Singh's father, cricketer-turned-actor Yograj Singh, in an important role. According to media reports, Yograj Singh will be seen in an action sequence with which the film will open. Yograj Singh is known for his roles in movies like Singh Is Bliing and Bhaag Milkha Bhaag.

According to a DTNext report, although there was a plan to shift the shooting of the film to Chandigarh because of the rains in Mumbai, the plan was canceled as cinematographer Santosh Sivan insisted that rain is required for the sequence and said the scenes would look natural if they are shot in Mumbai.

Earlier, it was reported that Bollywood actor Sunil Shetty was roped in to play the antagonist in the movie in which Rajnikanth plays the role of a police officer after a gap of 25 years. “He (Sunil Shetty) is playing the role of a villain, very stylised villain. In this action film he will be seen as a businessman,” a source close to the actor was quoted as saying. Nayanthara plays the female lead in the movie.

This is also Rajnikanth's first collaboration with Murugadoss. Anirudh Ravichander will compose the music for the movie, which is expected to be released during Pongal next year.